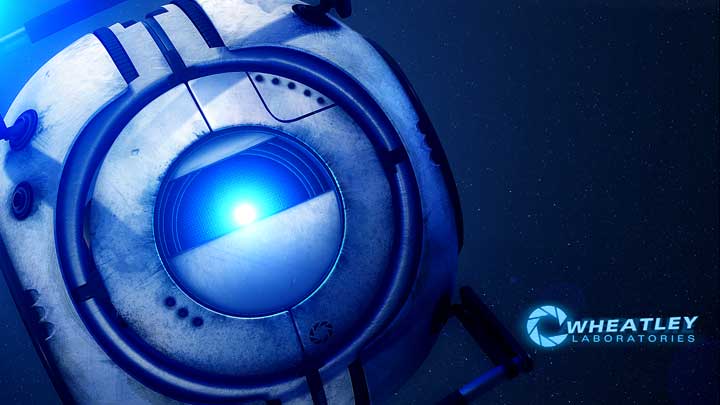 Apparently everything that Valve does, makes, and says holds cryptic clues as to the release date or announcement date of the highly anticipated Half Life 3.  This weekend at the Video Game Awards show hosted by Spike, a trailer was released by the company that contained possible clues regarding the mysterious game.

As you can see from the video below, Valve included a bit of Russian text, some weird numbers that make no sense to the casual observer, and a group of star constellations, which have been broken down and analyzed for any intel regarding Half Life 3.

The video holds a handful of clues which were deciphered by the Half Life fan-base.  While the clues are subtle if anything, Wheatley ends his speech by saying “one,one,one”.  Alone this might not be much, but the Russian text reads Observation Satellite “Lanthanum” which is pointed out to be Greek for “To lie hidden”.  The Greek spelling for that name begins with a Lambda and you’ll recognize that as the universal symbol for the Half Life franchise.

In slightly related news, Gabe Newell also semi-announced that Valve will be “announcing all of your favorite things at E3” when he replied to an on-going 4 chan message board, fishing for information from Valve about Half Life 3 in a rather unconventional method. “Yes, we’re announcing something with a three in it,” said Gabe via Reddit.