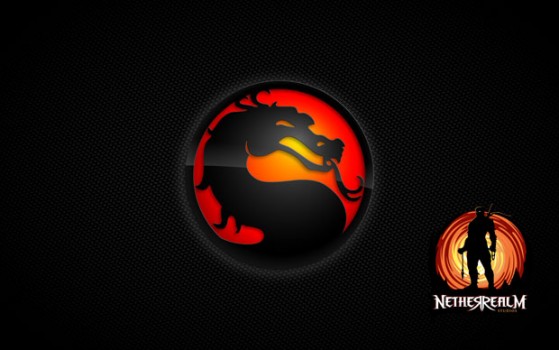 Warner Bros took a big risk in purchasing the financially addled Midway Games when the company went into bankruptcy a couple years back.  In the acquisition, Warner retained the Mortal Kombat brand which came along with series creator Ed Boon.  As it turns out, the gamble was well rewarded as the most recent iteration of Mortal Kombat has already sold close to three million copies.  Achieving these numbers, Martin Tremblay of WBIE, also claimed in a recent interview that this single game has paid for the acquisition.

“With the launch of Mortal Kombat, we have already paid for the aquisition of the Midway assets, and we are just beginning to leverage this acquisition with much more to come.”

The game has already seen four bouts of DLC in the form of new characters, and with the franchise’s revitalization we could see another Mortal Kombat game on the horizon.  Ed Boon certainly thinks so, or he just likes teasing his Twitter followers.  The famed developer has already been heard talking about the next Mortal Kombat game via the social network.  When that day will come?  That’s anyone’s guess.