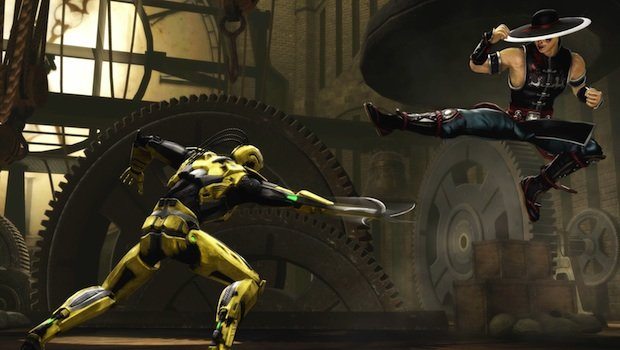 Mortal Kombat will be seeing the addition of four new characters and you’ll have a chance to grab them and save $5 while you’re at it through the game’s “Season Pass.”  Each character costs 400 points ($5) on their own and the pass will cost 1200 points ($15). The idea is identical to what Rockstar has created with LA Noire‘s “Rockstar Pass.” Ps3 owners get the short end of the stick on this one though as the pass will not be available on the console and those who wish to get each of the new characters will have to pay a pricey $4.99 individually.

Skarlet will be the first of the four to hit the online marketplaces on June 21, followed by Kenshi, Rain, and a currently unannounced fighter.