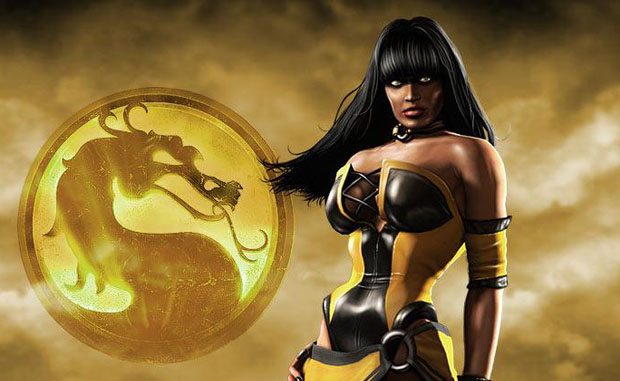 Nether Realm has been holding out in not announcing the remaining DLC characters for Mortal Kombat, but recently Ed Boon teased one possibility.  In response to a fan, Boon suggested that Nether Realm may be bringing Tanya to the latest rendition of Mortal Kombat via DLC.  The fan who “demanded”  Boon to include Tanya as upcoming DLC, was replied to with this:

RT @Leo__Roberts @noobde I DEMAND that you make Tanya DLC Noobde: Well then it looks like that's what has to be done!

Wheter Boon was being serious or not is yet to be seen, but it wouldn’t be too much of a stretch to put Tanya in the game.  Tanya first appeared in the franchise for Mortal Kombat 4 and then Mortal Kombat Gold.