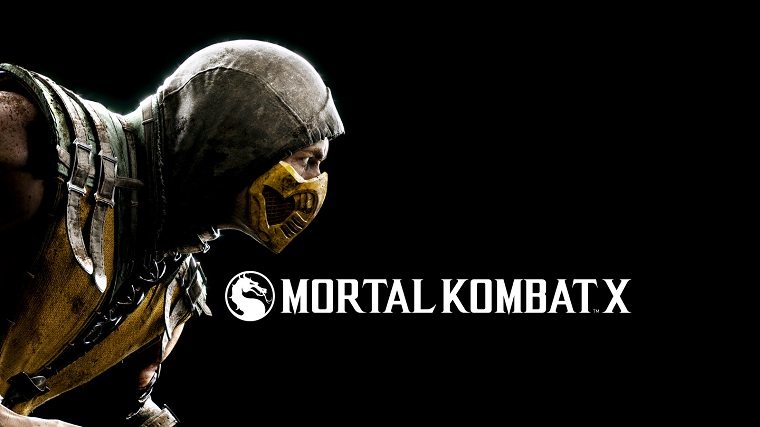 Ed Boon shared some new information on Twitter that Mortal Kombat X will have a split roster of new and old fighters.

There were some concerns that Mortal Kombat X would have a whole roster of only new fighters again. After all, most of the characters died in the 2011 Mortal Kombat game. Some fans were fearing it would be Mortal Kombat 3 all over again with their favorite fighters making way for new stars.

Thankfully, Ed Boon tweeted “seems accurate” when a fan asked him if Mortal Kombat X would have 12 old characters and 12 new characters. If you look at the character selection screen, you will notice the game has spaces for 24 fighters overall. You will notice old stars Scorpion, Sub-Zero, Kano and Raiden have been placed at the top. The new stars of Cassie Cage, D’Vorah, Kotal Kahn and Ferra/Torr are at the bottom.

There are 16 fighters left to be announced in Mortal Kombat X. There is a good bet that 8 of them will be returning fighters.