Mortal Kombat X Could Bring Back Brutalities Or Something Else 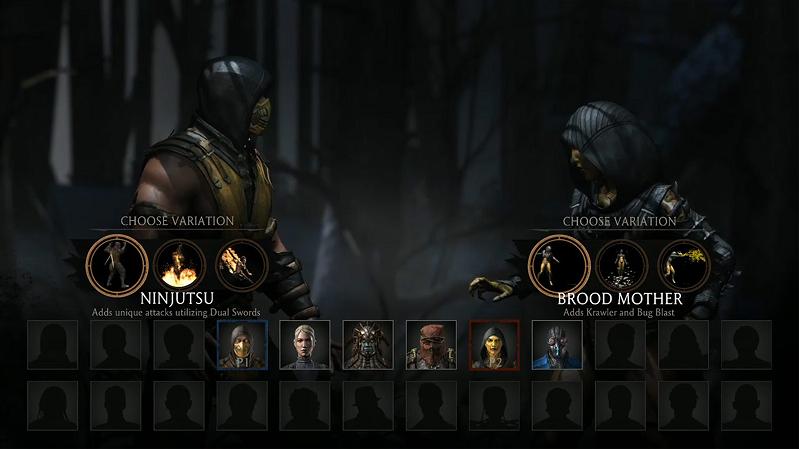 Fatalities have always been in Mortal Kombat games ever since the beginning. It sounds like other ones are coming back such as the “Brutality” or more for Mortal Kombat X.

Mortal Kombat creator Ed Boon was interviewed by IGN where he said a previous “Ality” from a previous game will return in Mortal Kombat X. He didn’t specify anymore details stating he cannot talk about it at the moment.

If you’re unfamiliar with the Mortal Kombat series, you’ll know there were other special moves outside of the “Fatalities”. The “Babality” was a favorite back in the day where you turn your opponent into a baby. There was also “Friendship” where you give a fighter a gift.

Mortal Kombat X might go the more violent route and bring back the “Animality”. This is where you turn into an animal and eat the opponent. There was also something called the “Brutality”. These were just awesome looking combos that ended up in the opponent exploding afterwards.

Chances are is that Mortal Kombat X will choose Brutalities or Animalities. They would fit more with the violent nature of the game. Personally, I’d like to see Friendship and Babality making comebacks as well since they were funny.

Which “Ality” would you like to make a comeback?