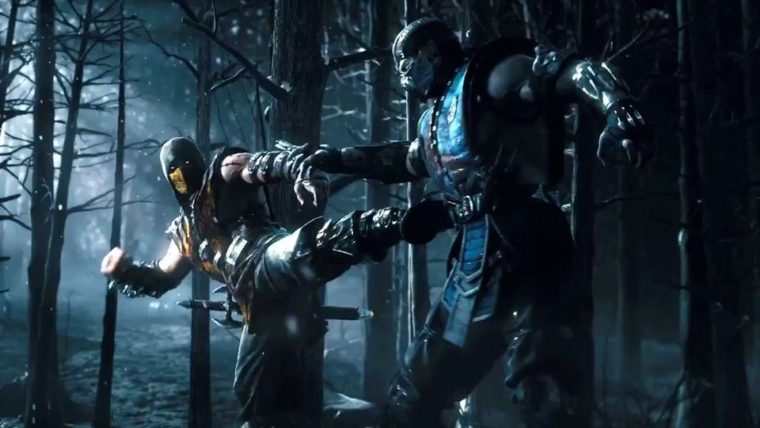 NetherRealm Studios says that Mortal Kombat X’s online modes will be accessible without the need for PS Plus or Xbox Live Gold.

Unlike most other games on PS4 and Xbox One, you need either a paid PS Plus or Xbox Live Gold subscription in order to play games online. It looks like everyone can be able to play Mortal Kombat X online without the need of a paid subscription.

This is according to Mortal Kombat X executive producer, Shaun Himmerick, who tweets under the name of “lover of tacos”.

A fan asked Himmerick if PS Plus was required to play the online modes in Mortal Kombat X. Himmerick tweeted: “Correct. PS Plus not needed. Just internet connection“. He clarified this in a second tweet by saying: “PS Plus is not needed for any feature of MKX.”

Xbox One and Xbox 360 owners are catered for as well. Himmerick confirmed in a third tweet that Xbox Live Gold is not needed for any feature in Mortal Kombat X too.

Hopefully Himmerick is right about Mortal Kombat X and everyone can play the game online regardless whether or not they have a paid subscription. Some free to play video games allow you to go online without a paid subscription. An official announcement would be nice just to double check that this is actually true.