Mortal Kombat X Looks Better On PlayStation 4 Than Xbox One 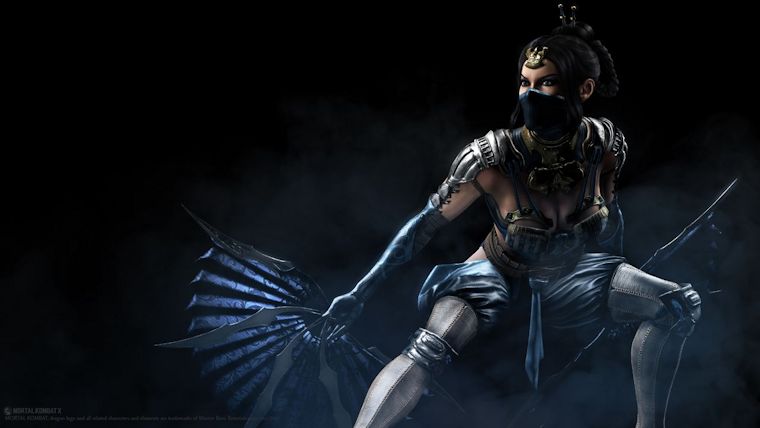 Mortal Kombat X is finally here after much waiting and with that has come plenty of analysis about various aspects of the game. In this current generation, the resolution differences between PlayStation 4 and Xbox One have been major discussion topics and Mortal Kombat X is no different. Now that the game itself is out, Gearnuke has taken a detailed look at the game itself and has revealed that the PlayStation 4 version is the superior option from a resolution standpoint.

Last summer, Ed Boon said on Twitter that Mortal Kombat X was using a self-customized version of the Unreal 3 Engine and hitting 1080p at 60fps. However, now that the game has been released, only one of the console versions is actually reaching full 1080p. Through Gearnuke’s pixel analysis, the PlayStation 4 version comes in as advertised with a 1080p resolution. However, when looking at the Xbox One version, it was revealed that it was currently running at a sub-1080p level.

To most gamers this isn’t really going to be that much of a difference in the long run, as the majority of consumers are not trained to tell the differences on details like this. However, if you own both systems and have no leaning to one over the other, you may want to pick up the PlayStation 4 version of Mortal Kombat X instead.