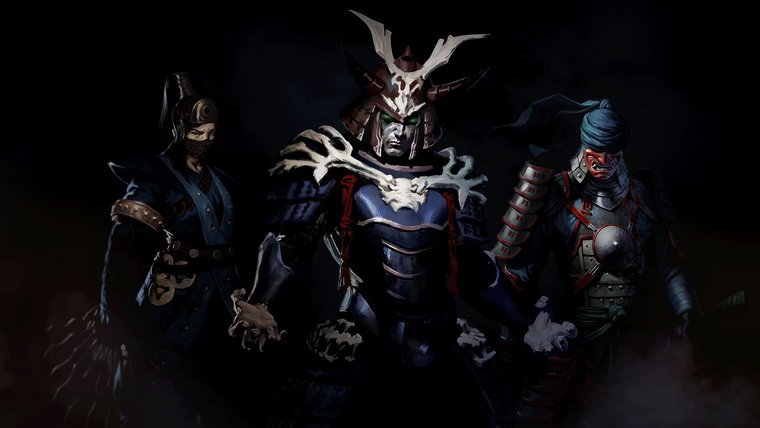 Mortal Kombat X is finally about here with just five days left until it releases on PlayStation 4, Xbox One, and PC. Netherrealm has already given us an idea of some of the DLC we can expect moving forward, including the Kombat Pack that will bring us four new DLC characters. The first individual costume pack, known as the Samurai Pack, happens to come with the Kombat Pack and now we know just what size that download will be.

Within the Samurai Pack, you will be receiving three brand new costumes that are based on Imperial Samurai and Ronin. Specifically, you will be getting Ronin Kenshi, Samurai Shinnok, and Jingu Kitana. According to the listing on the Xbox Webstore, the Samurai Pack for Mortal Kombat X will be only 8.84 MB. This is rather small, even for only a few costumes, but it is good to see relatively small file sizes here, as they are bound to release a good number of them if Injustice: Gods Among Us is any indication.

What types of costumes would you like to see added into Mortal Kombat X in the future? Make sure to let us know in the comments below and don’t miss out on Mortal Kombat X when it releases for PlayStation 4, Xbox One, and PC next Tuesday, April 14.