The latest news in the world of video games at Attack of the Fanboy
June 20th, 2016 by Dean James 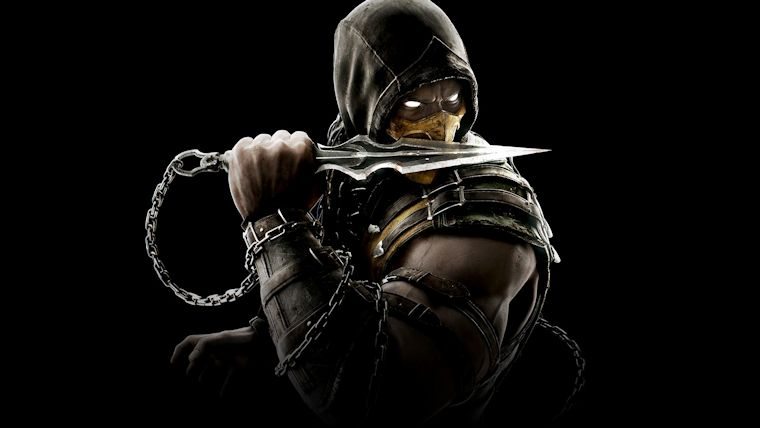 The fighting game genre is massive in gaming and continues to grow each and every year, and Mortal Kombat has continued to be one of the titans ever since the ’90s. Killer Instinct re-entered that conversation when the new game launched back in 2013 and now NetherRealm’s Ed Boon has teased the possibility of a crossover between the two.

Killer Instinct returned in 2013 for Xbox One and is now also available on Windows 10 with the game in its third season. On the other end, Mortal Kombat X released last spring and received four next characters just a few months ago.

Boon is well known for just how active he is on Twitter, with him very often responding to fans. The latest had someone saying they’d love to see a Mortal Kombat and Killer Instinct crossover, in which he responded.

“I loves me some KI but a crossover would have to be Xbox exclusive.”

This is pretty limited and would prevent a full crossover from happening. However, it would be kind of neat to see maybe Xbox and PlayStation each get exclusive DLC of some sort for Mortal Kombat X or a future title, similar to like we saw with Soul Calibur II back in the day.

Or maybe we could even see Killer Instinct’s take on a Mortal Kombat character, like we saw Scorpion in Injustice: Gods Among Us as DLC. Killer Instinct certainly doesn’t shy away from guest characters either, as we’ve seen Rash, Arbiter, and General Raam all from Season 3.

Boon’s comment was not all though, as Xbox head Phil Spencer also weighed in by tweeting “Love this idea…” More than likely, this will turn into nothing, but it is intriguing that both Boon and Spencer got involved with the idea.