Mortal Shell to Get a Physical Release in October

The compelling love-letter to Dark Souls is getting a boxed edition. 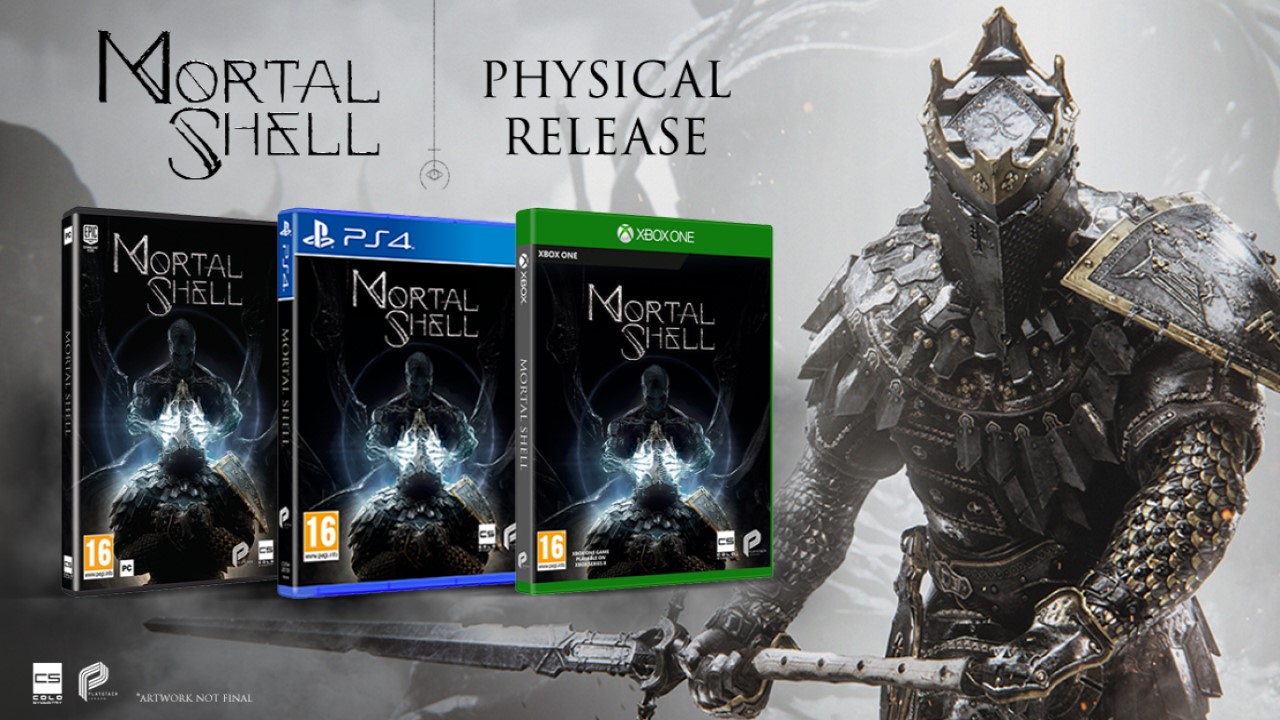 Mortal Shell has developed a bit of a cult following, and the game isn’t even out yet. It would appear fans wanted a physical edition of the game to purchase, and today publisher Playstack and developer Cold Symmetry revealed they are bringing the game to a local major retailer near you, albeit more than a month after launch.

While Mortal Shell may be launching next week on the 18th, fans who prefer owning physical copies of their games can hold out till October 2nd for the recently announced boxed copy. It will retail for the same price as the digital edition ($29.99 USD), and it’ll come with a couple of little goodies. A fold-out poster will be included in the boxed version, as well as a softback artbook, “featuring never-before-seen concept images and character art.”

As is tradition at this point, the PC boxed copy will not include a disc. Instead it will have a key that can be redeemed on the Epic Games Store (Mortal Shell is not coming to Steam till next year, though I’m not sure they’ll update the boxed code at that point). PlayStation 4 and Xbox One fans enjoy your disc – I’m pretty certain most PC builds these days don’t include a disc drive anyways. Mine does, but that’s because I’m old and it was $20. Do I use it? Hell no! But, I have it – you know, just in case.