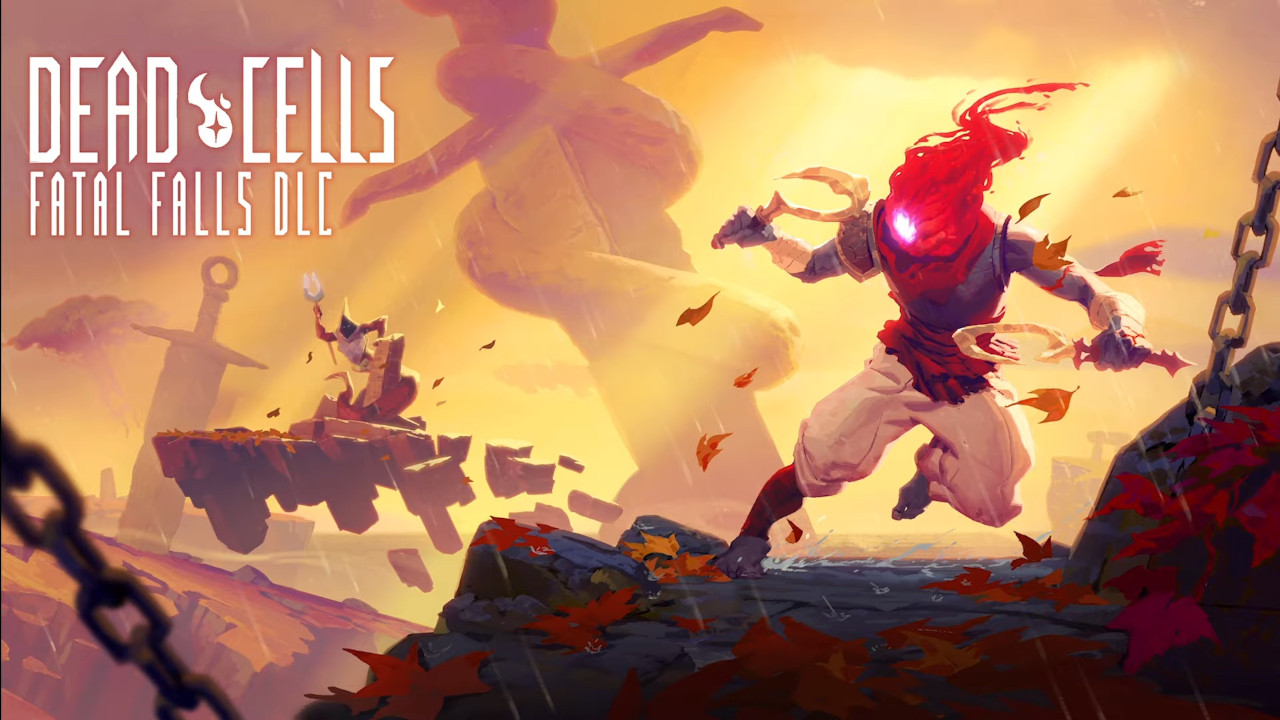 Announced on the Dead Cells steam page, Fatal Falls will feature two new locations that are alternative paths after the first boss battle. The new boss will be in place of The Time Keeper and The Giant. Dead Cells will then have 3 first-tier bosses and 3 second-tier bosses.

The DLC will launch on all platforms at the same time on January 26 for USD 4.99. Normally, the free updates hit PC months before the consoles do.

Motion Twin is offering a special bundle on launch that has both DLC packs, The Bad Seed and Fatal Falls. The bundle will save gamers 15% compared to buying each separately.

The next area is a mass of underground tunnels filled with failed experiments and zombies in The Undying Shores.

Fatal Falls will conclude in a battle with the island’s Gardener within The Mausoleum. Not being plant, mushroom, or a flower The Beheaded will not be looked fondly on by the Gardener throwing players into another chaotic battle.

Along with the new areas will come new enemies to take down such as an undead healer within The Undying Shores. A large size occultist with a lamp can also be seen in the gameplay trailer.

A few new weapons/powers to note in the trailer would be the flying sickle that circles around the player, cutting down nearby foes. A new type of grenade or explosive is seen erupting but not specifically what it is. A bo staff is another long-range melee option coming to the game.

An animated gif on the steam post. that’s not shown in the video, has The Beheaded using 5 magic orbs that shoot off forward which seem to be powered by a lantern.