Move Vs. Kinect : The motion controller era is just beginning 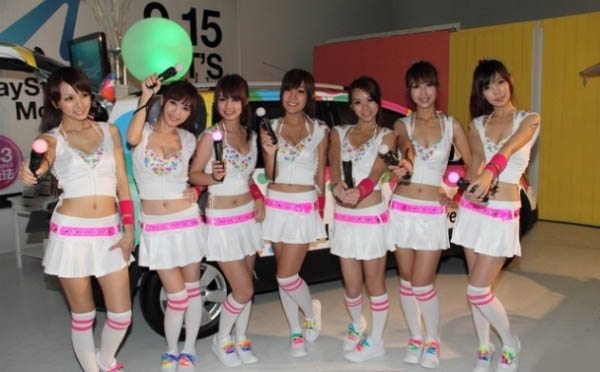 “Yes, in comparison, the Kinect did outsell the Move, but that shouldn’t discount the tremendous success the Move has had over the holidays. Selling in over four million of anything in this sector is an incredible accomplishment, even if a competitor sells more.”

“Even without the official December figures in, I have no doubt in concluding that both the Kinect and Move saved the holiday season from what would have been a disastrous situation of negative dollar comparisons. If Nintendo ‘saved’ us in 2008 and 2009, Microsoft and Sony returned that favour in 2010,” Jesse Divnich of EEDAR concluded in a recent interview with Eurogamer.”

Eventhough these initial sales figures are a great talking point when arguing about which console is best, neither of these two peripherals have had a killer app that really showcases the strength of the devices. Developers still learning the best methods to harness the technologies make it  likely that the better software in  2011 and beyond will be the more accurate measuring stick of success and failure for the peripherals.