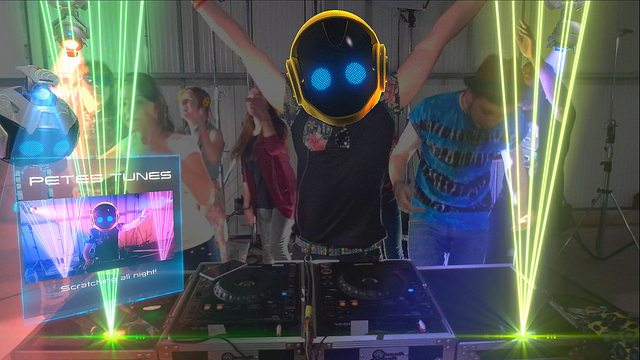 When the PS4 first launched, many owners were saddened MP3 playback was not supported. The Playroom’s AR Studio app allows you to play your own music however.

One of the cooler features of the AR Studio app is that you can play MP3 files via a USB stick.

“You can now also play your own MP3s by loading them on a USB memory stick, and we’re also throwing in a whole bunch of pre-set music tracks and sound effects for you to use.”

Bear in mind, AR Studio is the only PS4 app or game that supports this feature right now. It’s also worth mentioning you cannot save MP3 files onto the hard drive. It sounds like you can only play music with a USB stick connected at all times.

Still, this will be a cool feature if future PS4 games utilize it. Many WWE 2K15 fans are hoping it will be used so their created wrestlers can have their own unique music. The same can be said for Gran Turismo 7 too. Both Gran Turimso 5 and 6 allowed you to play your own music.