Multiplayer Could Feature In The Legend of Zelda Wii U 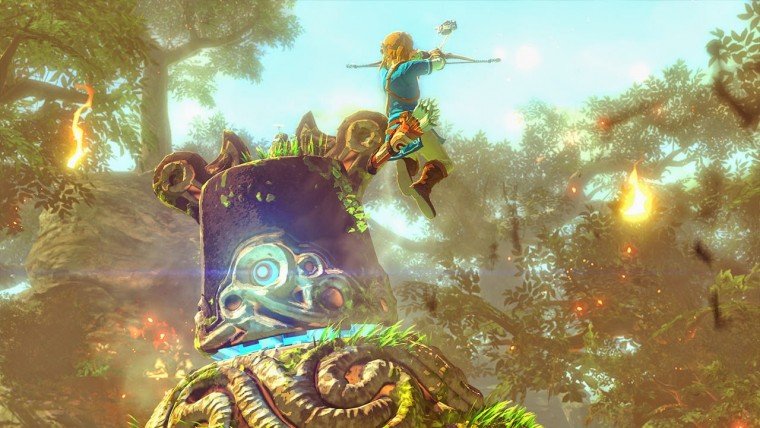 The Legend of Zelda series has historically been a single player only experience, but this could change depending on what new features Zelda Wii U has in store.

Speaking with Game Informer, series producer Eiji Aonuma talked briefly about The Legend of Zelda on Wii U. He hinted multiplayer could be a part of the new game by saying “I was talking back about making Zelda more than just a single-player experience. That’s something you will see in the future, maybe next year.” Something other than a single player experience could mean a multiplayer aspect will be added sometime. We won’t find out more until 2015 sadly.

Nintendo revealed The Legend of Zelda for the Wii U earlier this month at E3. One of the new features is that the game is a true open-world game. You can explore anywhere you want and tackle quests from any point of entry. It’s not like previous games in the series where areas always had definite exit and entry points. Aside from the game’s graphics, not much else was revealed. Some people have even speculated Link could even be a female.

The Legend of Zelda is a Wii U exclusive and will be out sometime in 2015.