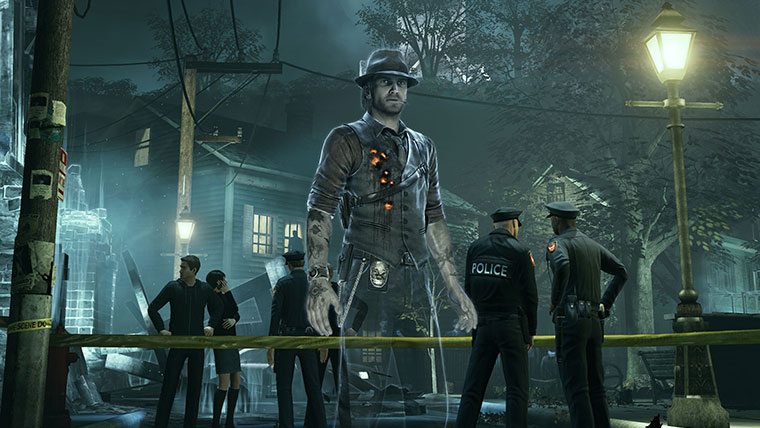 Airtight Games, the developer of the recently released Murdered: Soul Suspect, is no more as the studio has been shut down.

Geekwire reported Airtight Games has closed down just one month after the release of Murdered: Soul Suspect came out in June. The website even visited the offices of Airtight Games in Redmond, Washington with a sign that said “Blow Out Sale, Company Closing Doors”.

There has yet to be an official response about the closure from Square Enix, but Airtight Games has already said its goodbyes on twitter.

It’s possible the lackluster sales and reviews for Murdered: Soul Suspect could have been a factor for the studio’s closure. Layoffs already hit the studio shortly after the game’s release anyway. Not to mention Dark Void wasn’t received that well too when it was released back in 2010 published by Capcom.

Hopefully the employees at Airtight Games are able find work elsewhere soon. It’s not very nice knowing you have just lost your job.