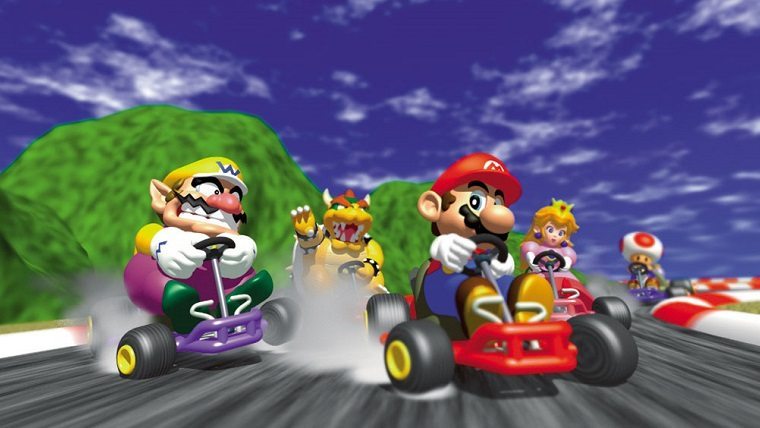 Yesterday we learned that a Nintendo 64 emulator had appeared on the Xbox One store, though it was obvious that it was only a matter of time before Microsoft took down. Well, it didn’t take them very long at all, as that same emulator has now been removed from the Xbox One store.

The app in question is called Win64e10, which allows people to play just about any classic N64 game on Xbox One. Despite the app being removed from the store, apparently those who have it installed are still able to launch it.

The app was sneakily added to the Xbox One store over the weekend, with it obviously not receiving approval from Microsoft. You can check out the app in action by clicking right here.

This also isn’t the first Nintendo-related emulator to appear on the Xbox One store, as an NES emulator showed up on the store earlier this month. This was all made possible by an Xbox One update that was released earlier this year that allowed Windows Store apps to also run on Xbox One, though it has obviously lead to some less-than-legitimate apps slipping through the cracks.