NBA 2K15 To Include “Inside The NBA” studio 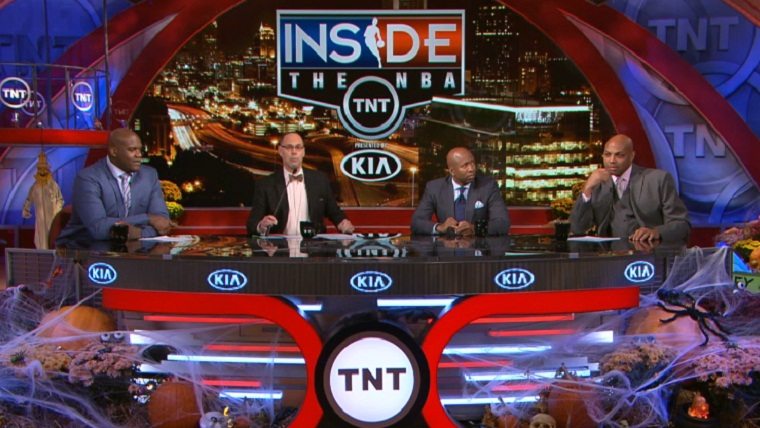 Update: There are some conflicting reports on this. Operation Sports reports “Inside the NBA” studio is not in the game. Ernie Johnson and Shaquille O’Neal in only appear in the game

NBA 2K15 is said to include a new feature for the game called “Inside the NBA” studio.

This is according to Slam Magazine who tweeted the following:

“Ernie Johnson says the Inside the NBA studio will be featured in NBA2K15. #2KUncensored”

Inside the NBA is a post game TV show that airs on NBA on TNT broadcasts. If it is to feature in NBA 2K15, this level of presentation will propel the series to new heights. They already upped the ante last year by including NBA players’ own voices during interview segments and more.

Ernie Johnson serves as the host of Inside the NBA. He is usually joined by former NBA stars such as Kenny Smith, Charles Barkley and Shaquille O’Neal. The likes of Chris Webber and Grant Hill also join in the show.

It will be interesting to see if people actually tune in to watch Inside the NBA in NBA 2K15. Video gamers usually skip things like this and just want to play the actual game itself…