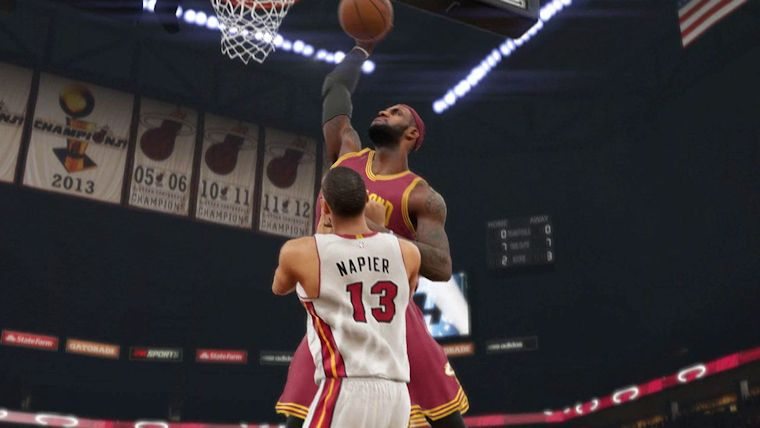 Patch update number 1.04 is now available for the PS4 and PC versions of NBA 2K15.

The fourth patch update for NBA 2K15 is only available for the PS4 and PC right now. The patch will be released for the Xbox One very soon. It’s 2.84GB in size on PS4, so it’s a hefty patch update for you to download. The file size update is not that large on PC.

Ronnie2K mentioned on Facebook that patch notes will be revealed when he’s back in the USA. He currently doing meetings overseas to discuss features for this year’s NBA 2K16.

The only notes that were posted for the patch was on PS4. It said “Improved the stability of the title in addition to a number of general improvements to the user experience.”

Operations Sports noticed that one of the things the new NBA 2K15 patch addresses is that it fixes a glitch with shoes. Other users have noticed that the servers are running okay now. The servers were down for several hours earlier this week due to maintenance. Hopefully the new patch will make the servers more stable. The game’s servers had annoyed many gamers since it came out last October.

We’ll be sure to let you know the full patch notes for the new NBA 2K15 update once 2K Sports posts them.