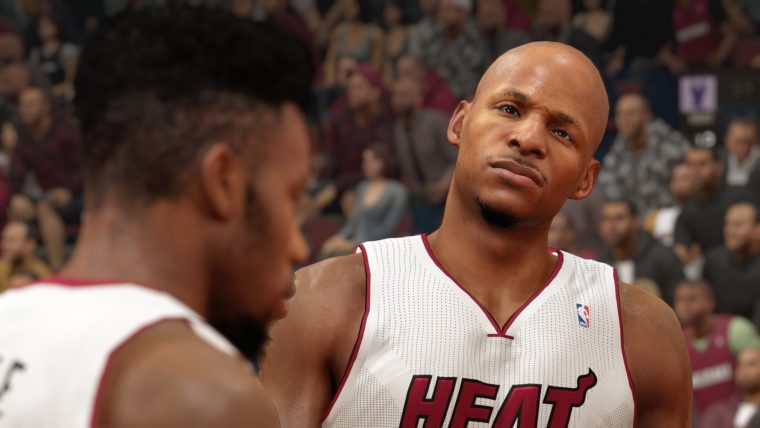 In the world of NBA related games these days, the NBA 2K series reigns supreme. After years of competition between the two, the NBA Live series actually died off for a few years after the nearly last minute cancellation of NBA Elite 11 for consoles. Luckily, the series saw a revival last year as a PlayStation 4 and Xbox One exclusive. While the game still wasn’t very good overall, it is always good to see some competition between two developers for a property, rather than seeing a monopoly like we’ve seen with the NFL license in recent years.

With the two obviously working against one another to try and be the best NBA game on the market, the NBA 2K15 team has gotten a major steal with the hiring of a member of the NBA Live development team, according to Good Game Bro. Scott O’Gallagher is a former professional basketball player that worked most recently as NBA Live 14’s gameplay designer.

O’Gallagher joined the EA Sports team in 2012, so this is quite a quick change, especially to go to the rival developer essentially. The timing is especially strange, considering both NBA Live 15 and NBA 2K15 are both part the way through development and he chose to leave now rather than between games. NBA Live 14 may have not been as good, but it certainly still had some good gameplay mechanics that I’m sure O’Gallagher can help bring to the 2K series as well. Basically we can get the best of both worlds, but the true impact might not be felt until NBA 2K16.