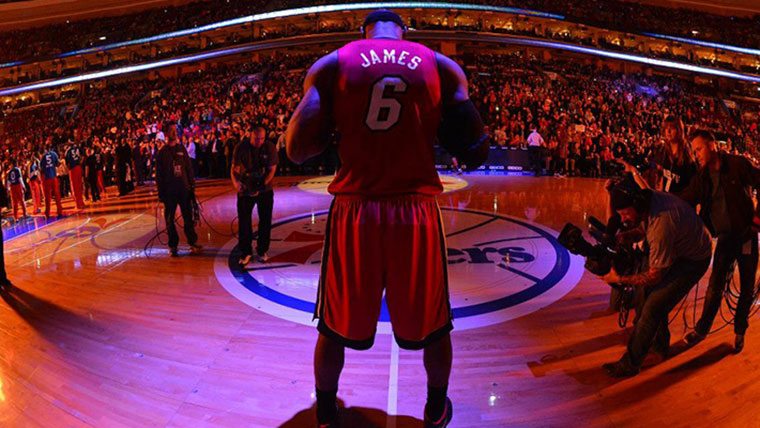 The contest is only for NBA 2K14 players on the PlayStation 3, and will run from March 7th through April 3rd. At the end of the month-long event, the top two finalists will win an all-expenses paid trip to New York City to compete in a live Championship on the PlayStation 4.

The winner will recieve a trip to the NBA Finals, win $5000 cash, and earn a PlayStation 4 NBA 2K14 Bundle.

The contest is broken down into weeks, with each week earning players points for specific objectives. Total wins are calucalted in Week 1, Total Assists in Week 2, Total Blocks in Week 3, and Total Games Played will be calculated in Week 4.