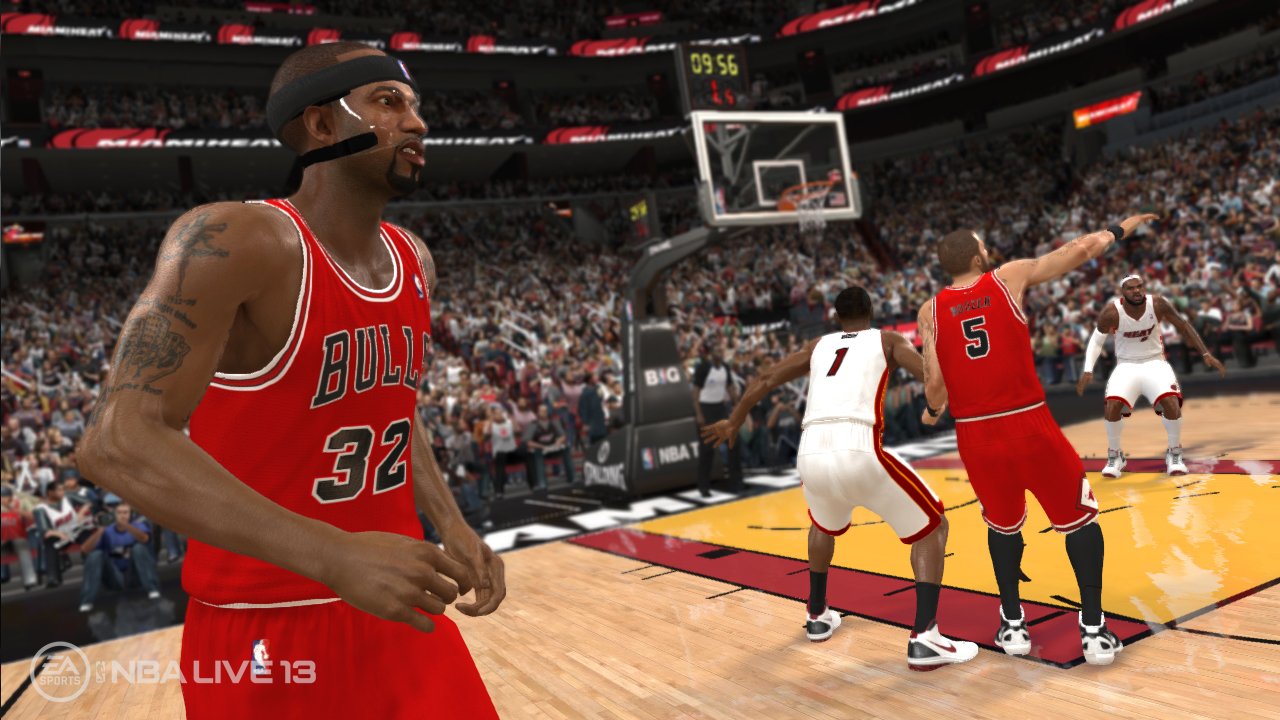 NBA Live 13 has been cancelled. A game that had been touted as the title that re-establishes the NBA Live franchise position against 2K Sports’ NBA2K series has apparently seen some trouble in its development. According to a recent statement made by EA, the company cites numerous problems that led to the company ultimately cancelling the title.

On the EA Sports website, Andrew Wilson of the label explained these difficulties. “We made a committment to deliver a high quality experience. This is what our fans expect and what we demand of ourselves at EA Sports. But making great games is not easy, and we’re just not there yet on NBA Live 13. Having continued to look at the game over the past few days, it’s clear that we won’t be ready in October. And rather than launch midway through the season, we’re going to sit out the full year and stay focused on making next year’s game great.”

The NBA 2K franchise has had a stranglehold on the virtual basketball game market for many years. While EA’s other popular sports franchises continue to dominate their segments, the company’s basketball title continually finished second in a two man race when it was being released on a yearly basis up until 2010.