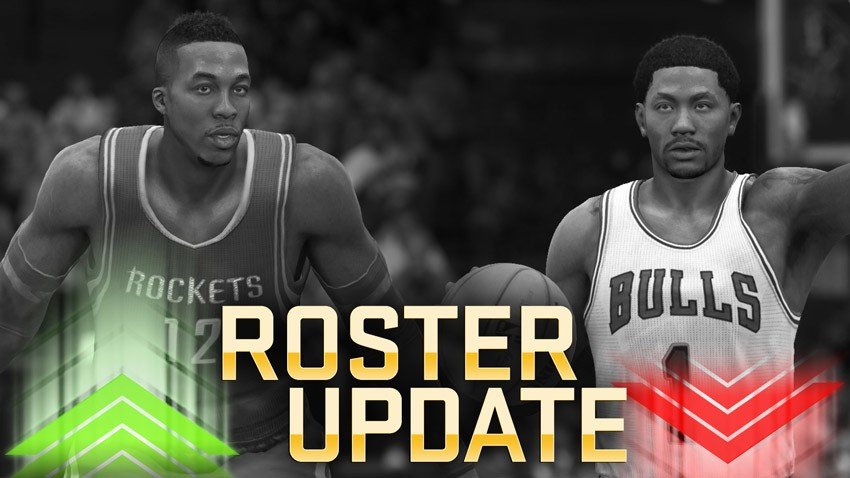 NBA Live 15 has issued another roster update this month via EA for release.

The news comes via EA directly regarding a roster update that is now available for NBA Live 15. EA has their usual statement that they put out with these roster updates as they involve their partnership with Synergy Sports and allows them to get true 1:1 with the players on the court as the ones in the game.

This week the update includes over 3,700 roster changes across all the teams. Below are some notable changes regarding the ongoing NBA Playoffs.

Howard scored 12 points and blocked five shots in Houston’s Game 1 win, then dropped a 28 and 12 statline in Game 2. Dwight Howard’s OVR improves one point to 88

Rose scored 23 points and dished out seven assists in Game 1, then followed it up with 15 points, nine assists, and seven rebounds in Game 2. Derrick Rose’s OVR is up a point to 86 this week

There are a vast amount of changes throughout the roster and those interested can download them via Excel here. It’s good to see EA is constantly updating NBA Live 15 as the season draws to a close. Glad that they still have af ollowing despite many basketball fans seemingly preferring NBA 2K15 despite it’s launch flaws. I guess now EA will transition onto NBA Live 16.

NBA Live 15 is now available on Xbox One and PlayStation 4.