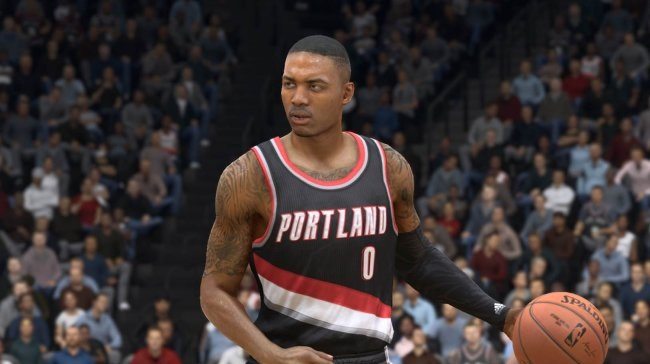 EA Sports really did their homework as the graphics in NBA Live 15 look far better than the woeful effort of NBA Live 14.

EA Sports released a brand new screenshot for NBA Live that takes a good look at Damian Lillard in the game. Before we only got headshots, but this new screenshot shows more of what the whole character models look like. It’s a huge improvement over the waxy look that was present in NBA Live 14. If you missed the news, it was also announced that Damian Lillard will be the cover star for NBA Live 15 this year.

As you can see from the images below, Damian Lillard looks far more realistic in NBA Live 15 than he does in NBA Live 14. NBA Live 15 has far better lighting and his character model looks more true to life as well. They’ve also added more detail to the jerseys in the game too. 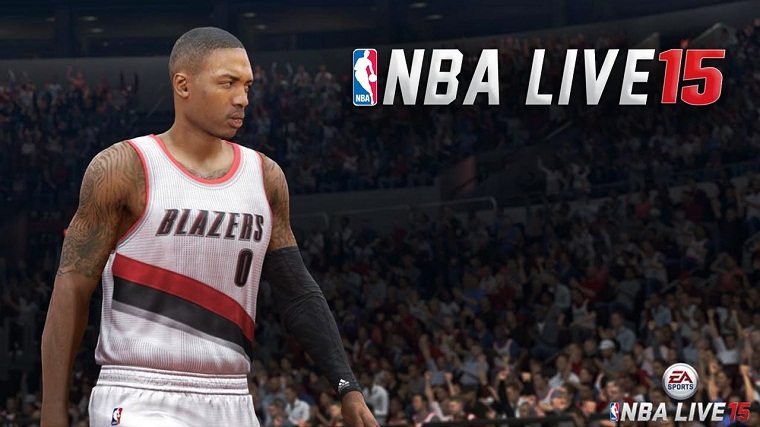 If you look at NBA Live 14, Damian Lillard looks horrible. He looks like he’s made out of clay or something and he has no expression in his face whatsoever. It’s bewildering to think NBA Live 14 was released for the PS4 and Xbox One. The game looked more like an early PS3/Xbox 360 game at best. 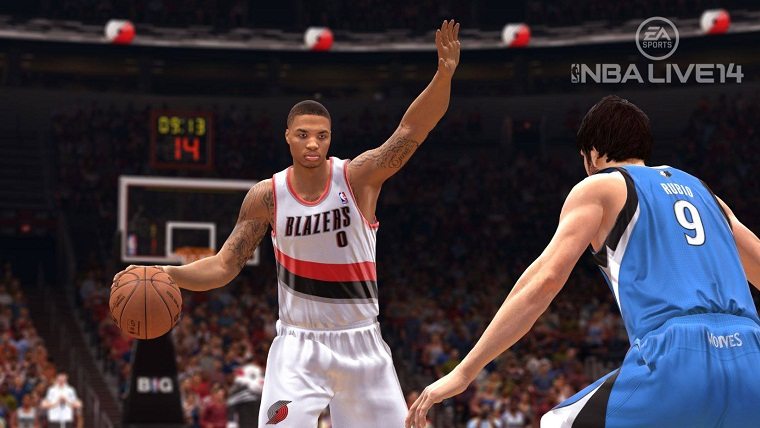