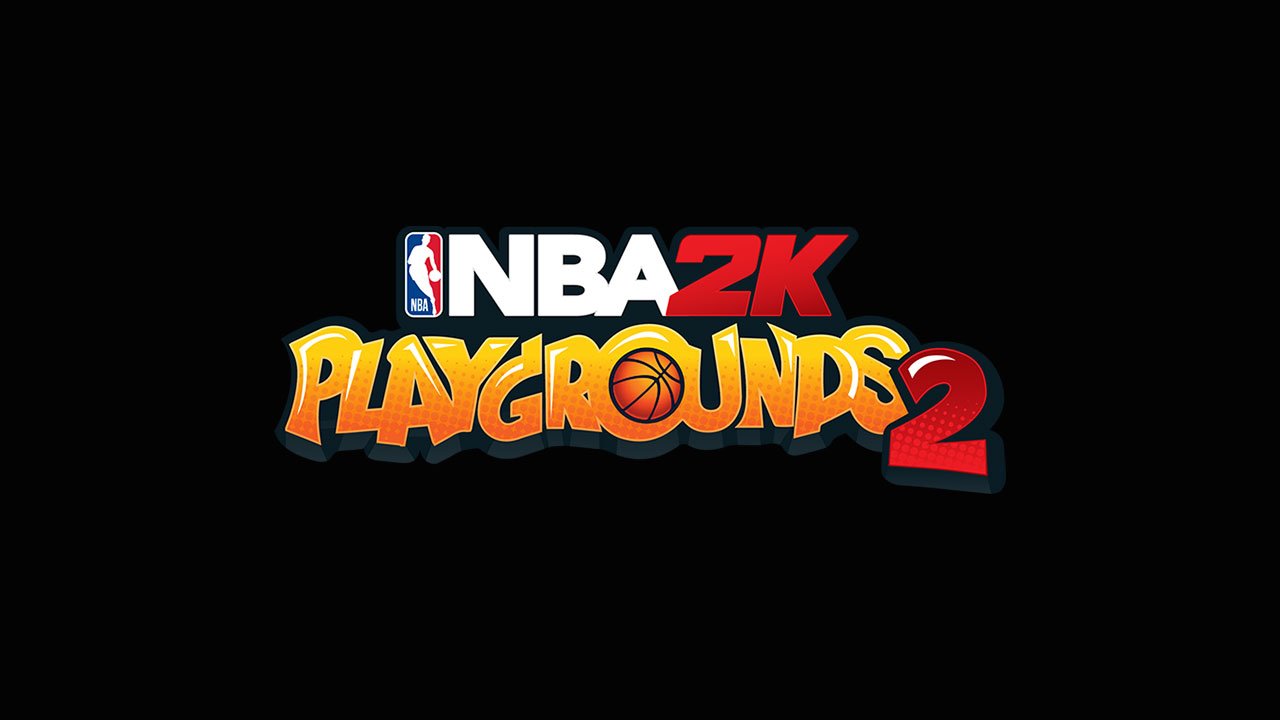 It looks like 2K Sports wants to broaden their reach into the NBA video game market and to do so they’ve partnered with Saber Interactive for NBA Playgrounds 2, which is now being called NBA 2K Playgrounds 2.

NBA Playgrounds had originally been slated to release in May, before being abruptly delayed.  It appears that the delay may have had something to do with this announcement.  The newly branded game will now release in the fall.

Saber Interactive will still be the developer for the game and 2K will come on to publish the arcade basketball title.  Details are slim on how this partnership will affect the gameplay in NBA Playgrounds 2, but comments from the announcement say the game will feature “added 2K flair.”

The partnership could make NBA Playgrounds 2 an even bigger success than the previous game, but it could also have its downsides.  While NBA 2K is the most popular video game hoops title for many years running, the practices regarding microtransactions have gotten increasingly worse over the years.

NBA 2K Playgrounds 2 will release this fall on the Xbox One, PlayStation 4, Nintendo Switch, and PC.