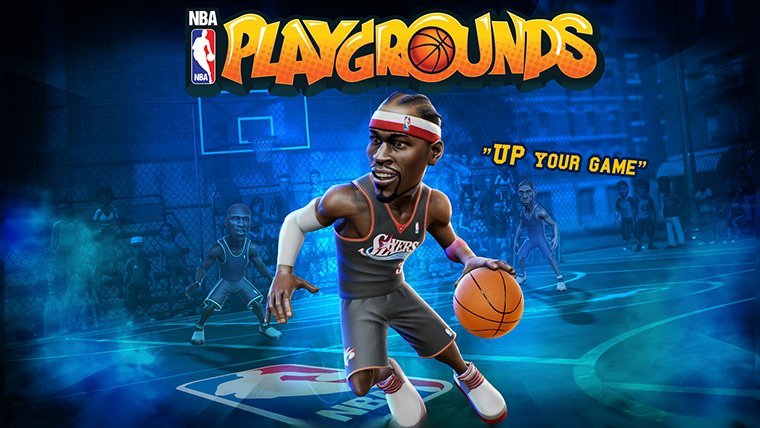 NBA Playgrounds is slated to arrive later next month from Sabre Interactive and today the full Pro roster for the game has been revealed.  The 2-on-2 arcade basketball title will release on PlayStation 4, Xbox One, PC, and Nintendo Switch.

The announcement also reveals that the players listed below will not be everyone that’s included in the game as there will be “hundreds more players to come after release,” per a press release for the game.  As you can tell from the list below, the NBA Playgrounds Launch Roster is a mix of current NBA players and NBA Legends.

All 30 NBA Teams are featured in the game.   NBA Playgrounds will feature solo play, local multiplayer, and online multiplayer with online tournaments.

Before the rise of popularity in the hyper-realistic NBA simulators such in the 2K and Live games, arcade basketball video games were pretty popular.  The most popular of course, was NBA Jam, which was an arcade sensation in the 90’s.  But there have been others, such as Arch Rivals — another arcade classic.  More recently, the NBA Street series saw a more unrealistic take on the sports genre, offering high-flying acrobatic moves and spectacular dunks.

NBA Playground is definitely along those lines.