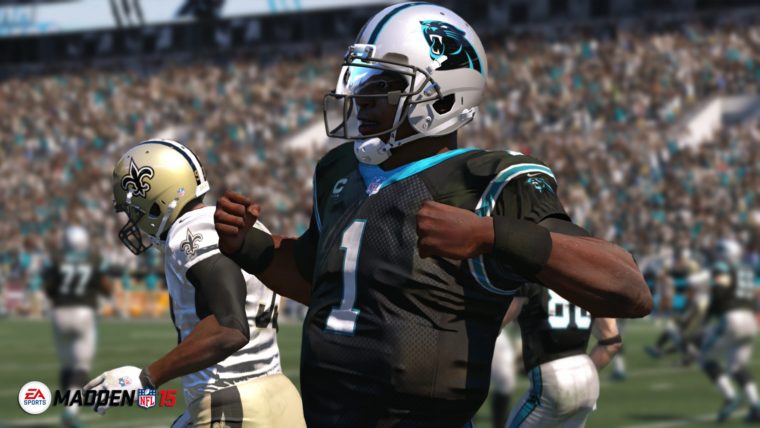 When someone wants to experience the modern NFL in video game form, the only choice out there for years has been EA Sports’ Madden franchise. Coming off one of the best entries in years with NFL Madden 25, the series is looking up after a few down years. However, NBC Sports anchor Mike Florio does not share those same sentiments as he absolutely trashed the series on the NBC Sports Network.

In this segment, Florio just goes off on the series, with the following as merely a snippet of it. He even goes as far to say “The Madden game sucks and it has sucked for a long time. I don’t like it, don’t play it, don’t buy it.”

The greatly publicized cover vote is one thing in particular that he seems to have a major problem with, as he feels the game itself should be concentrated on more than just a cover.

Florio also discusses his love for the NFL 2K series in the past and how everything went downhill from the second EA Sports negotiated with the NFL and got an exclusivity agreement on the league. He believed that NFL 2K5 was better than anything EA Sports had ever put out football wise, even at only $19.99, and instead of challenging to make themselves better, EA Sports went to the NFL and got the exclusive license instead, essentially killing the NFL 2K franchise.

This is quite the rant to go off on during a segment on live TV, but there are many out there that agree with what he says. I personally was beginning to get worried a few years ago, but with the new engine enhancements in the last few years, I’ve stayed satisfied with the product. Hopefully that trend continues this year with the highly anticipated Madden NFL 15, which will have its first simultaneous launch on last-gen and the now current-gen consoles this August.