Nearly All UK Sales For Call of Duty: Black Ops 3 Were On PS4/Xbox One; PS3/Xbox 360 Snubbed 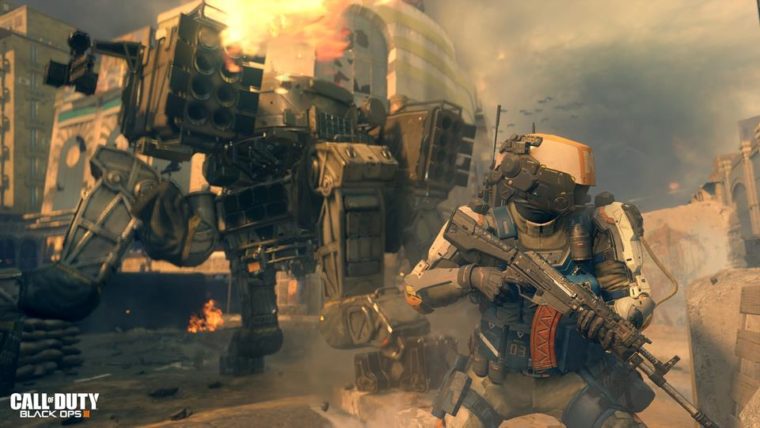 An astounding percentage of people in the UK bought the PS4/Xbox One versions of Call of Duty: Black Ops 3 over the PS3/Xbox 360 versions.

As reported by MCV UK, 91 percent of week one sales for Call of Duty: Black Ops 3 accounted for the PS4 and Xbox One versions of the game. Only 9 percent opted for the PS3 and Xbox 360 versions.

There is a good reason for this. This is because the PS3 and Xbox 360 versions of the game lacked the single player campaign among other features too. Not to mention those versions’ graphics look horrible.

It was also noted that this is the seventh biggest Call of Duty launch in terms of revenue in the UK. The reason being that this game released on a Friday as opposed to a Tuesday which is the first time in six years the series has released on that day.

Call of Duty: Black Ops 3 was easily the best selling video game in the UK. Halo 5: Guardians sales dropped a sharp 78 percent compared to last week and was only number 4 overall.

Check out the top 10 best selling games in the UK below: