Need for Speed Rivals patch introduces car of the future 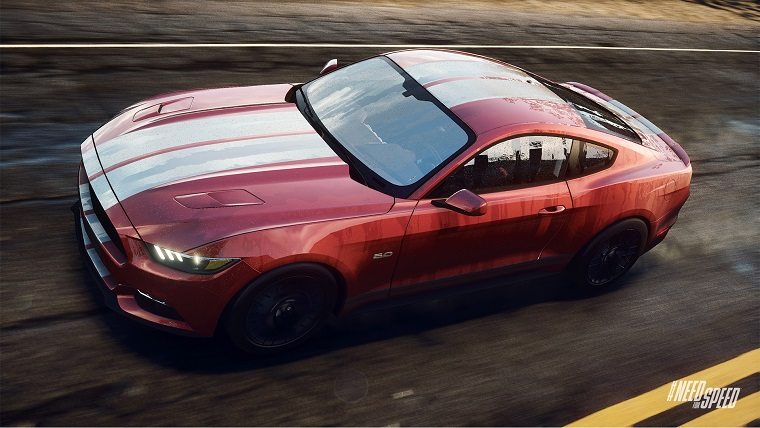 EA will be patching Need for Speed Rivals today, with a free car also being included as DLC. Interestingly, the free car is the ‘2015 Ford Mustang GT’, a car which has only just been revealed in real life, and is not yet available for purchase.

This means that the car is drive-able on Need for Speed Rivals months before the rest of the world gets their hands on it, a pretty impressive marketing plot, don’t you think? Ford’s Mark Bentley commented on the cross-promotion on Need for Speed’s website;

“We worked closely with the development team at EA to provide them with engineering data for the new Mustang, several months before we showed it to the rest of the world. Computer design models enabled the game developers to create an accurate representation of the new Mustang before it goes on sale,” he expressed.

A promotional video of the car, consisting of the high-octane, action-packed gameplay that Need for Speed Rivals is known for has been released alongside the news. It can be found embedded below.