Need For Speed: Most Wanted Is Free On Origin Right Now 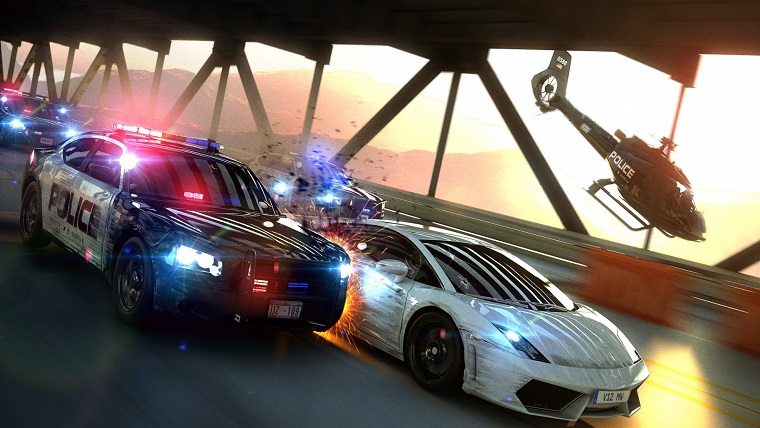 The next game that will be offered for free via EA’s Origin client is Need For Speed: Most Wanted. The On the House program allows you to grab a game for free for a limited time, and then it’s yours forever. The length of time that these games remains free varies, with some being free for several weeks and others for just days.

Need For Speed: Most Wanted is notable for being the last game that developer Criterion Games created on its own. After that, they created Need For Speed: Rivals with Ghost Games for the 2013 release. The game got great reviews when the game launched in 2012 and was considered a spiritual successor to Burnout Paradise rather than the original Most Wanted.

The games that EA has been offering for free through the On the House program have been surprisingly solid, with the likes of Dead Space, Battlefield 3, Plants Vs Zombies: Game of the Year Edition and Jade Empire: Special Edition all being offered for free in the past. They’ve also been pretty generous with how long the games stay free, with the last game being free for 63 days.

The last game in the Need For Speed series was last year’s reboot that was simply called Need For Speed, though the game got mixed reviews for its many bugs and bland objectives. Need For Speed: Edge is currently in development, being a free-to-play MMO racing game based on Need For Speed Rivals