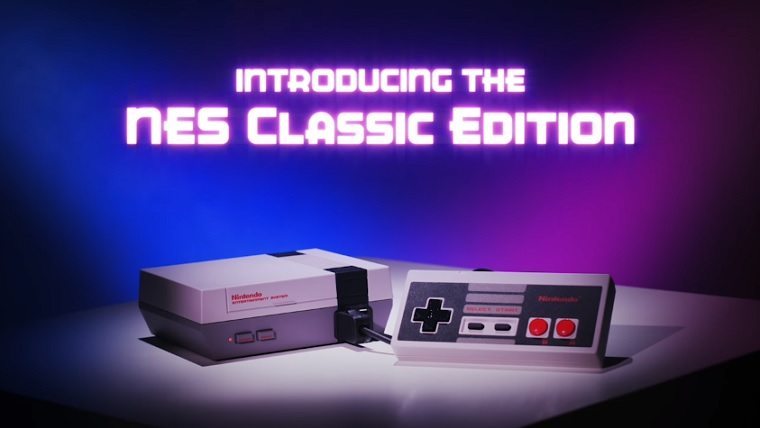 The NES Classic Edition is set to launch in November and will allow gamers to check out 30 of the console’s games, though now we’ve received a trailer delving into its features. The video shows off the console’s hub that lets you scroll through all of the games, as well as adjust various settings.

The video’s description reveals that “all games can be played in three display modes. With the CRT filter, a scan-line effect is added to the screen to give everything that oh-so-retro look and feel. 4:3 is a sharp, clean look that adheres to the original aspect ratio used by the NES. And when playing in Pixel Perfect mode, every pixel is shown as a perfect square, providing the most accurate representation of the games as they were originally designed.”

It also reveals that Suspend Points have been added to each of these games, allowing you to save wherever you want rather than having to deal with limited save spots or passwords. Up to four Suspend Points can be saved per game.

NES Classic Edition will launch on November 11th and will cost $59.99. Check out the features trailer for the console below.