Neverwinter Confirmed For March 31 Launch On Xbox One 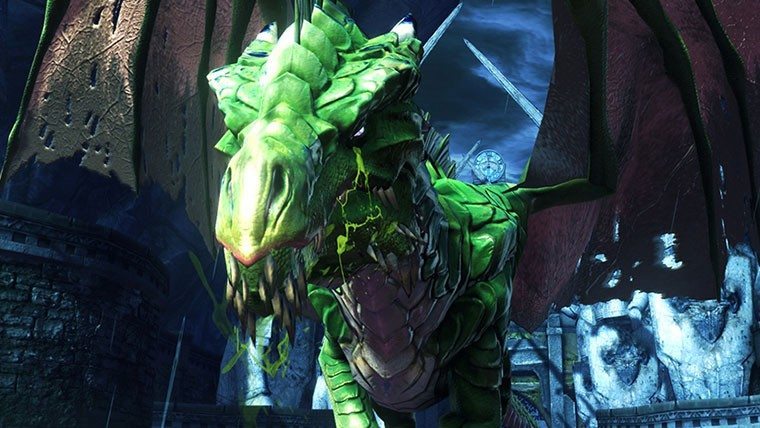 Neverwinter, the Free-To-Play MMORPG from Perfect World, is set to arrive on the Xbox One at the end of next month. According to an announcement from the publisher, the game will hit the console on March 31st.

Neverwinter on Xbox One will include all of the content from the base game, all current playable characters and classes, which includes the Scourge Warlock and Tyranny of Dragons expansion.

The MMORPG has been out for quite some time on PC, and features fast-paced combat compared to other games in the genre. On Xbox One, the game will release as a digital download, will feature optimized controls for the console, and will be available as free-to-play with Gold.

Neverwinter is one the first MMOs to arrive on the Xbox One, but it will have company later this year. Bethesda’s The Elder Scrolls Online is slated to hit the Xbox One on June 9th.