Neverwinter due to arrive on Xbox One next year 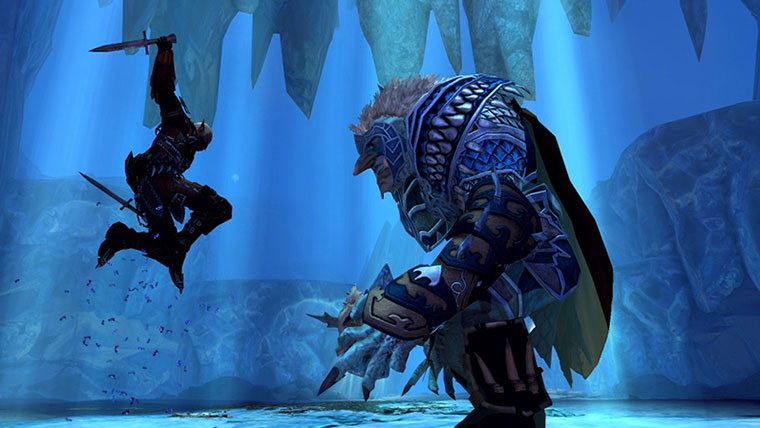 Neverwinter, the Free to Play Massively Multiplayer Online Role Playing Game from Perfect World is making the transition from PC to consoles, and will arrive on the Xbox One in “the first half of 2015”, according to a post on the developer’s blog.

Very few details about the console release were given, but the developer did say that Neverwinter will feature “the same fast-paced combat and epic dungeons as its PC cousin.” Though they did not reveal the pricing model, and if there would be any differences in associated costs, if any.

Neverwinter was released in 2013 for PC, and it’s gotten a fair bit of praise over the last year. For an MMO, it’s more story centric that some other games in the genre. Xbox One owners will have their hands full of MMOs in 2015. Slated to arrive on the console next year is now Neverwinter, alongside The Elder Scrolls Online (which is a pay to play game).

Depending on how things pan out next year, those looking to play an MMORPG on the Xbox One will have multiple options, of both the free and premium variety.