Neverwinter PS4 Releasing This Summer With All 9 Expansions, 10th Expansion Out This August 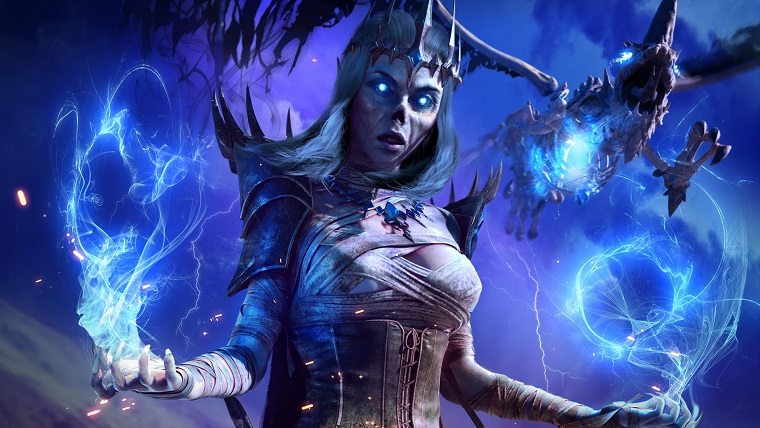 Big news for fans of the Neverwinter series, as Perfect World and Cryptic Studios have just announced that the game is finally coming to PlayStation 4. It is set to launch by the end of this Summer and will include all 9 of the game’s expansions, as well as eight playable classes.

Here’s what CEO for Perfect World Entertainment Bryan Huang said about the news:

“Neverwinter on PlayStation 4 secures Perfect World Entertainment and Cryptic’s place on consoles. Our goal with Neverwinter has always been to deliver a high-quality, D&D MMORPG that exceeds our players’ expectations. As the PlayStation Nation makes their way through the Forgotten Realms, we look forward to expanding the Neverwinter experience with our upcoming expansion, Storm King’s Thunder, and beyond.”

To go along with the announcement is the reveal of the 10th expansion called Storm King’s Thunder, which will be launching on PC in August then later on PlayStation 4 and Xbox One. The expansion sees giants invading the world of Neverwinter, with players tasked with investigating their sudden appearance through three new adventure zones with popular characters from Dungeons & Dragons lore.

Home / Game News / Neverwinter PS4 Releasing This Summer With All 9 Expansions, 10th Expansion Out This August