Neverwinter Releasing Five Free Expansions On Xbox One & PC In 2015 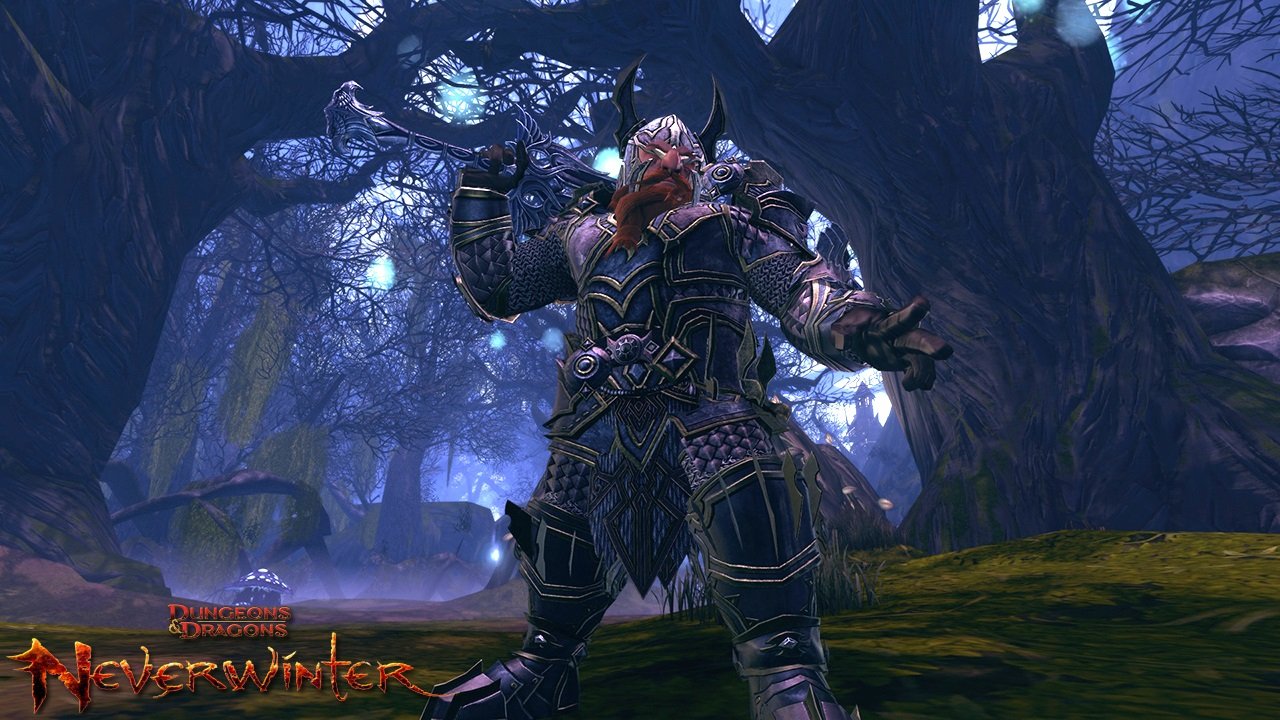 PC players have seen a few expansions already release for Neverwinter in the way of Tyranny of Dragons and Elemental Evil expansions, but it looks like these will be making their way to Xbox One and even include a few more as the year goes on. 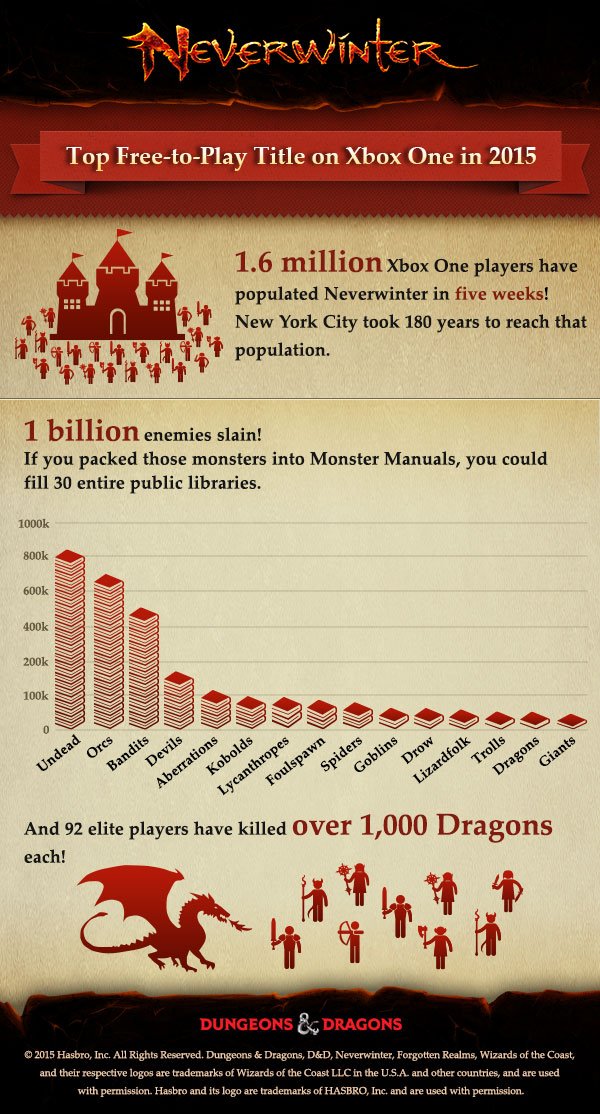 A report over at GameInformer mentions that the Xbox One will be receiving the expansions that are already out on PC as well as a few more. This is backed up by a post on the Neverwinter news page talking about upcoming content that will arrive on PC with Xbox One ‘to follow’. On top of the already mentioned Tyranny Of Dragons and Elemental Evil expansions, fans can expect Underdark which will have players Menzoberranzan where they will fight alongside Drizzt Do’Urden. It will also include new story missions written by R.A. Salvatore, Drizzt’s creator.

Neverwinter: Strongholds is expected to launch before Underdark and will bring new features and content updates as well as Guild housing. Perfect World & Arc Games promises more info on both soon.

Perfect World has a lot to be proud of as they have released an infographic that shows Neverwinter is the top Free-To-Play title on Xbox One. In the past five weeks 1.6 million players have populated Neverwinter.To honor this they have released a special companion, Volcanic Galeb Duhr, which is available to the first 60 players who reached level 60. It looks like Neverwinter has high hopes to continue to grow throughout the year and beyond.