A return to the classics? 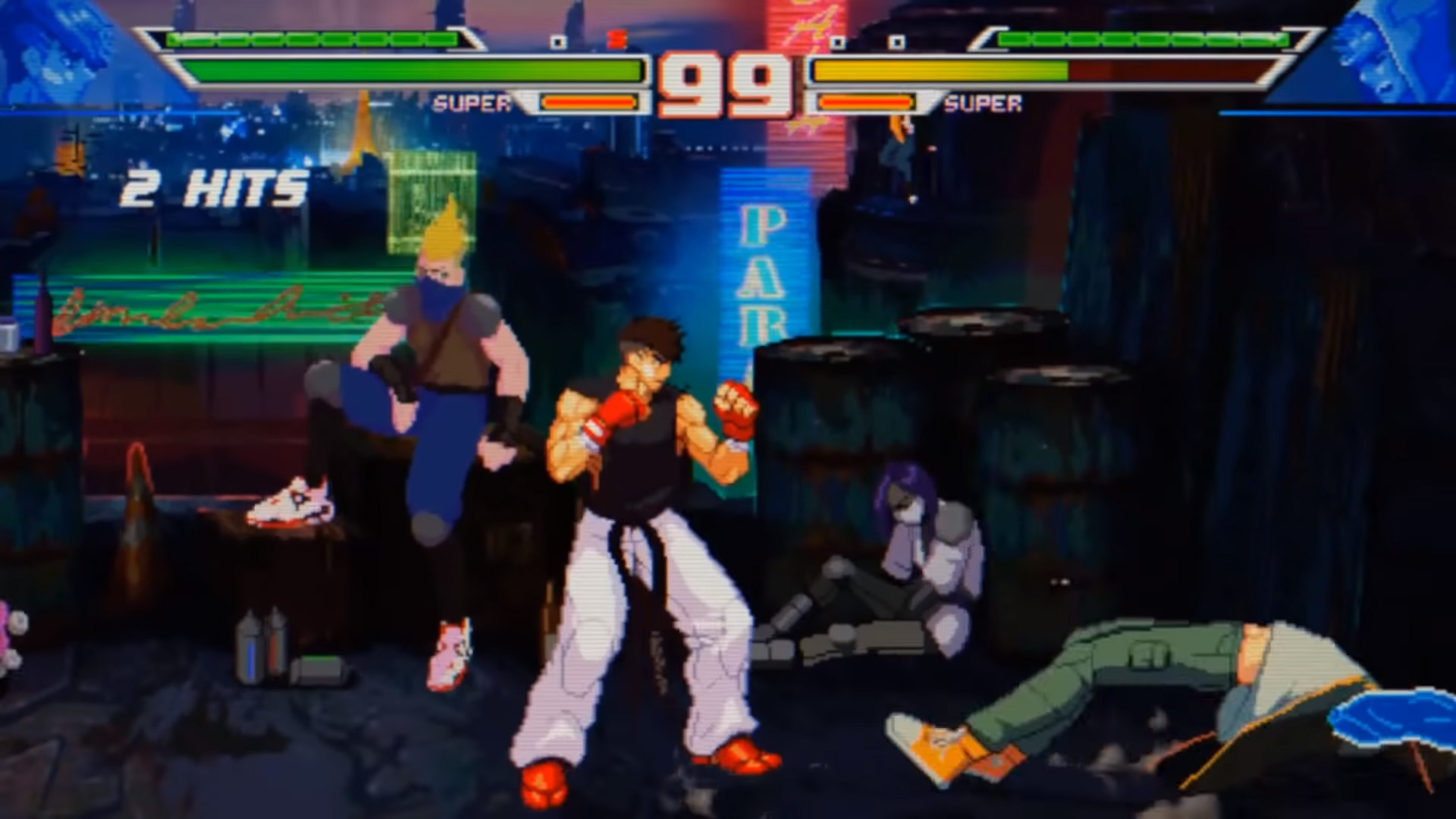 You can check out the first trailer for Blazing Strike below, together with its official synopsis, as it was revealed in the video’s description:

Mark Chung, the founder of RareBreed Makes Games, revealed in a post in Aksys Games’ official blog, on May 2021, when the game was first announced, that with Blazing Strike they wanted to make a ”fun fighting game with an emphasis on mobility”.

Chung also revealed that the team’s goal is to create a homage to classic pixel-art 2-D fighting games and a experience sure to please all fans of the genre.

Blazing Strike is scheduled to be released in the spring of 2022, for the PlayStation 4, PlayStation 5, Nintendo Switch, and Steam.