The latest news in the world of video games at Attack of the Fanboy
October 16th, 2017 by Dylan Siegler 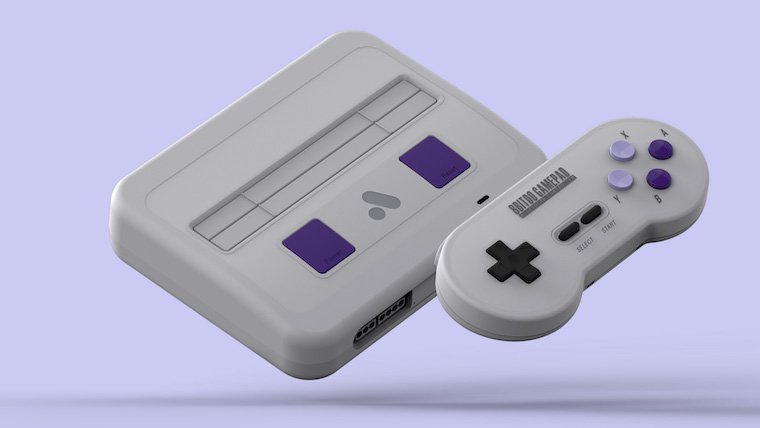 A company called Analogue has been making 3rd party consoles that play classic video games. So far, they’ve released the Nt and Nt Mini, which play original NES cartridges. According to Polygon, they are soon going to release the Super Nt, which will be able to play SNES cartridges. 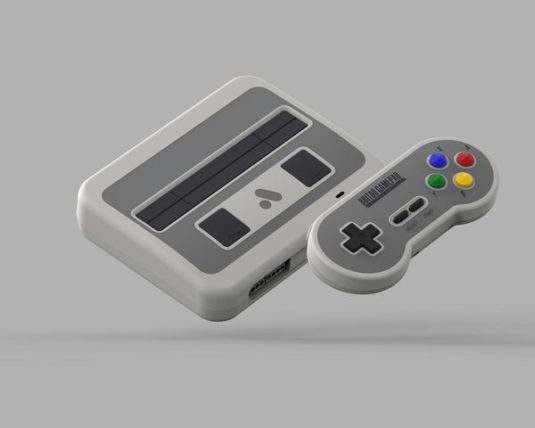 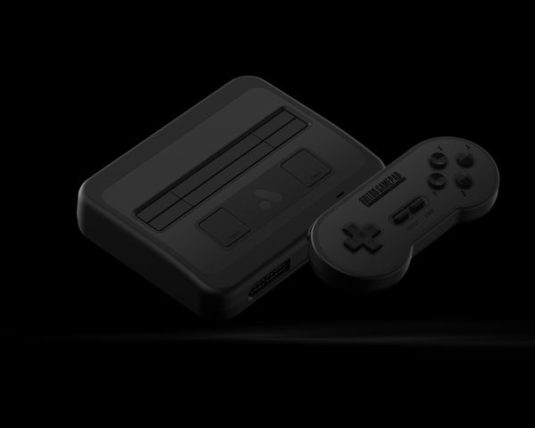 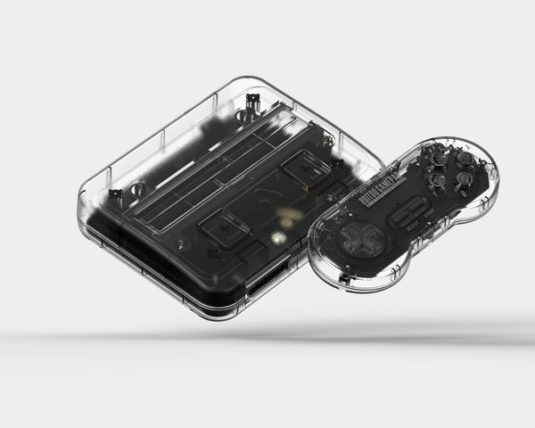 The Super Nt will be Analogue’s most affordable console by far, with it being priced at $190 while the Nt and Nt Mini were $499 and $449 respectively. Apparently, Analogue is able to offer the new product at this reduced price by replacing the aluminum enclosure with a plastic one, removing analog audio and video components and not including controllers with the console. Analogue has partnered with 8Bitdo, who have created SN30 controllers, which are wireless replications of the classic SNES controllers. These controllers will cost $40 each, though the Super Nt will also be compatible with other controllers, such Switch Joy-Cons and even actual SNES controllers. This console will also be able to play SNES games in 1080p HD via HDMI output.

The Super Nt will be available in four color schemes: Super Nintendo, Super Famicom, Black and Clear. The console is set to release in February next year and is currently available for pre-order.