The latest news in the world of video games at Attack of the Fanboy
February 1st, 2018 by Dylan Siegler 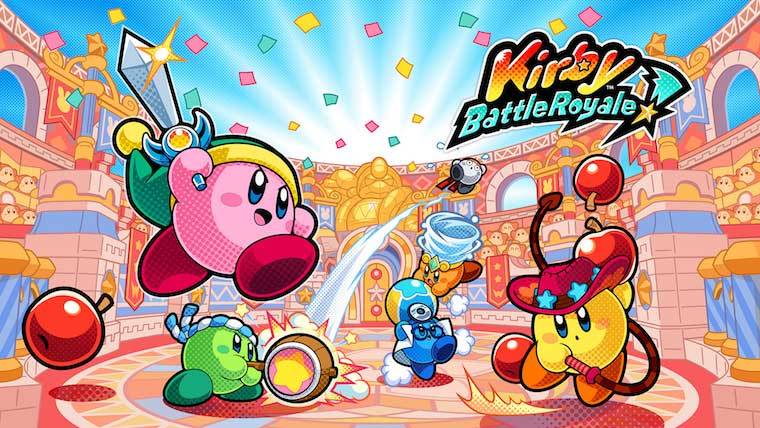 About two weeks ago, the spin-off game Kirby Battle Royale was released for the 3DS. The game acts sort of like a Mario Party game, with an emphasis on the game’s various mini-games. How your Kirby controls differs, however, based on which ability you choose. And today (February 1), two more abilities will be available in the game.

Can Kirby fight while he’s sleeping?! Find out when the Sleep Copy Ability arrives in a free software update for #Kirby Battle Royale later today!https://t.co/UUpxjcv06epic.twitter.com/rF40vYreg1

Prior to the game’s release, Nintendo held a poll to determine which ability was the most popular, with the intention of making the winning ability available in the game. Another poll was conducted after the game’s release. The winners of the two polls were the Mirror and Sleep abilities, and Nintendo announced today that those two abilities will be made available in the game via free update later today. For those wondering how Sleep Kirby will be utilized in a party game with an emphasis on fighting, it appears from the short video that came with this announcement that players using the Sleep ability will fight with a pillow at short range that can put enemies to sleep, as well as a long-range saliva bubble to damage enemies farther away.

Kirby Battle Royale is available for the 3DS now, as is a free demo of the game if you want to try it out before you buy it.