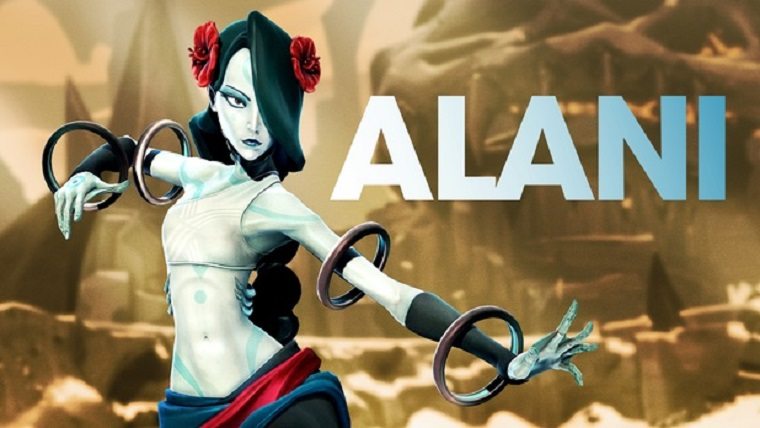 A new update has been released for Gearbox Software’s Battleborn, and it packs in quite a lot of content. The new character Alani is being brought into the game thanks to the update, though there’s also a host of character and gameplay tweaking to make the experience more enjoyable. Scroll down for the complete details on the latest update.

We made a few changes to Incursion to prevent teams from snowballing to victory after defeating the first sentry. Now both teams get equal opportunities of lane pushing power at select times during the match. In addition, we added some extra power to the Thralls so that they help expedite team pushes.

Ambra’s Extinction Event provided unnecessary crowd control due to the large area of effect. We removed the slowing effect to allow for better counter-play options around her ultimate.

Galilea’s desecrate was never intended to constantly apply crowd control or debuffs on enemies throughout the duration. We changed the augmentations to only apply the effects at the cast of the skill. This change now requires Galilea players to use Desecrate more effectively and allow some counter-play if players find themselves falling into the Desecrate. In addition, we made some fixes to her melee attack so Galilea is now moving like all other melee when attacking.