The latest news in the world of video games at Attack of the Fanboy
January 31st, 2017 by Kevin Reyes 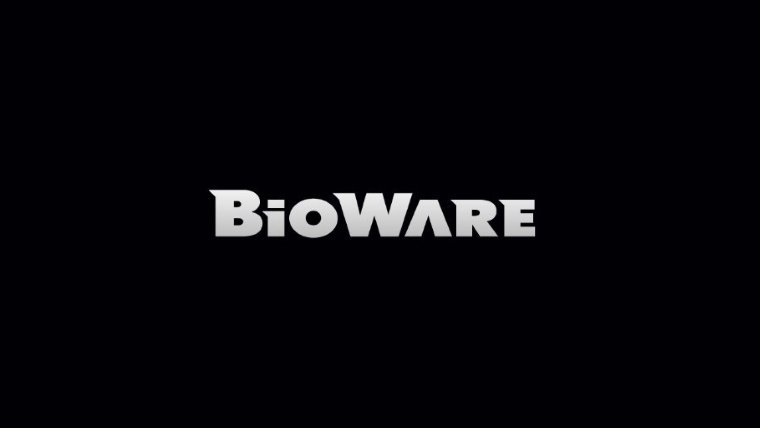 During their earning’s call today, EA CEO Andrew Wilson announced that BioWare is working on a new IP that’s scheduled to release by the end of the first quarter of 2018. According to sources, the upcoming title will delve into the action-adventure genre mixed with the standard character and story progression you’d expect from a BioWare title. It will also be a completely new IP and not just a licensed product, so that means we’re probably not getting a new Knights of the Old Republic game.

In addition to that, BioWare general manager Aaron Flynn wrote up a short blog post regarding some details for the new IP. According to the blog post, BioWare’s new IP will “bring players together in exciting new ways.” While we don’t know what this exactly means, it does seem to imply that their new game will have a focus on multiplayer, at least more so than their previous titles.

Flynn continues the post by saying that they’ve been working on this new IP, its world, its characters, and its gameplay since 2012. According to him, their goal is use their team’s development experience to create “something fun and new for you to enjoy with your friends,” again hinting at the prospect that this new title will be multiplayer focused.

So what exactly is this new BioWare IP? Well we really can’t say, the details are sparse at best and they’ve divulged nothing about the game itself. However, the odd emphasis on multiplayer in the blog post seems to hint that BioWare may be taking another crack at the MMO genre.

But considering the information that they plan to create an action-adventure game, it’s possible that we might be looking at something similar to The Division or Destiny. Both games clearly fit the action genre with their fire fights and shooter gameplay, but both also incorporate elements taken from the MMO genre.

Whatever it may be, it’s still exciting to see a new IP come from the same team behind Mass Effect and Dragon Age. We’ll just have to wait for BioWare or EA to release some more information for this new IP in the future. Hopefully, they’ll have something to show off by E3 of this year.