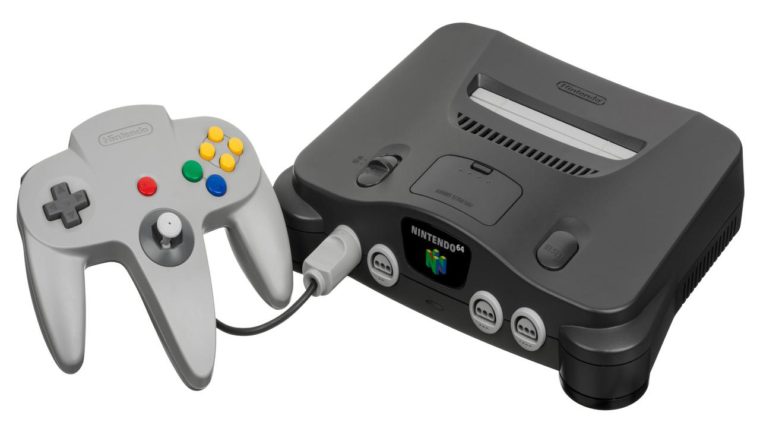 A new book will be released later this year to commemorate the 20th anniversary of the popular N64 console. It is being called the “Nintendo 64 Anthology Collector’s Edition”.

“September 29th, 2016, marks the Nintendo 64’s twentieth anniversary. To celebrate the birth of this incredibly avant-gardist machine, Matt Manent has written the most comprehensive and remarkable book about this legendary console. 348 pages long, this book inventories and chronicles the entire game library (388 games sold in Japan, the US, Europe, and Australia), sifts through the canceled games, accessories, collector’s editions, and, of course, every Nintendo 64 version and bundle.

By interviewing the people involved at the time – Martin Hollis (Rare – GoldenEye) and Eric Caen (Titus – Superman; acknowledged as one of the machine’s worst games)- Matt Manent has worked to make this book an encyclopedia honoring the Nintendo 64 we’ve all come to love.

The N64 had some of the best games in its library. Aside from the aforementioned GoldenEye, it also gave us the likes of Banjo Kazzoie, Ocarina of Time, Mario 64 and more.