Even more new content will be added over the next several months. 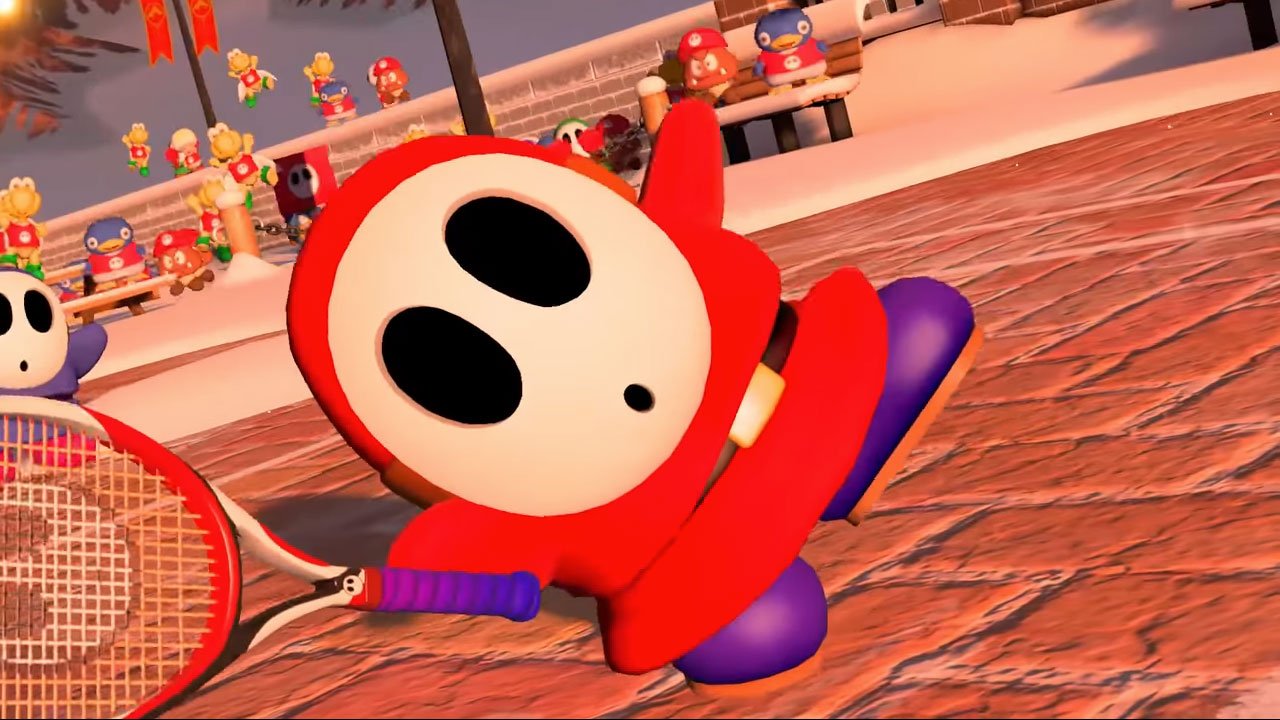 The latest Nintendo Direct showcase was streamed today (September 13), which means a bunch of news and updates surrounding some of Nintendo’s biggest franchises. One such piece of new information was regarding Mario Tennis Aces, the newest edition to the Mario Tennis series that came out earlier this year.

The Nintendo Direct stream outlined the upcoming Version 2.0 update heading to Mario Tennis Aces. This update will introduce a number of new playable characters, including Birdo as an All Around player, Shy Guy as a Technical player, Koopa Paratroopa as a Technical player, and Petey Piranha as a Powerful player. These new character will be unlocked by playing online and even more playable characters will be continually added to the game until next June.

There will also be a new mode added to Mario Tennis Aces in the update, called Co-op Challenge mode. This mode will have players play cooperatively with others online in limited-time missions that reward players with new outfits and skins for characters. It was also stated that, in addition to new playable characters, more content will be added to the game in the future.

Mario Tennis Aces is available now for the Nintendo Switch. The Version 2.0 update will be available on September 19.