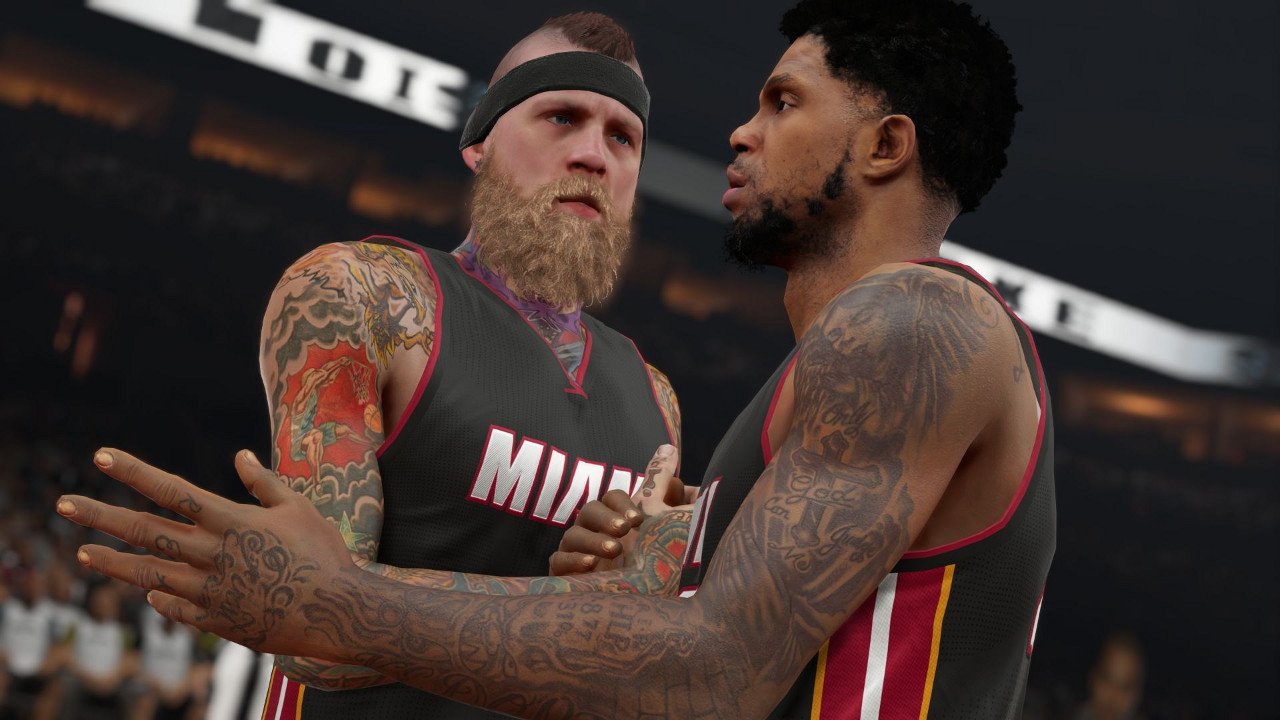 The official NBA 2K15 twitter account has announced that a few new courts will be making their way into the game very soon.

To translate this into non-social media talk, there will be new courts for six teams in NBA 2K15. When you play the game sometime next week, you will see new designs for the Cleveland Cavaliers, New Orleans Pelicans, Sacramento Kings, Brooklyn Nets, Philadelphia 76ers and Denver Nuggets. This has been done to make the game as updated as possible. The teams altered their court designs slightly and the game is following suit.

The official NBA season starts off on October 28th which is on a Tuesday. You can expect to see the new courts implemented in NBA 2K15 in the next few days.

This is good news, although some people still want more updates NBA 2K15’s server problems. There has also been now news yet when a patch will be released for the PS4 and Xbox One versions of the game. A PC patch was just released the other day that addressed several bugs and issues.

It will be interesting to see if NBA Live 15 follows suit with the new court designs as well when the game comes out on October 28th.