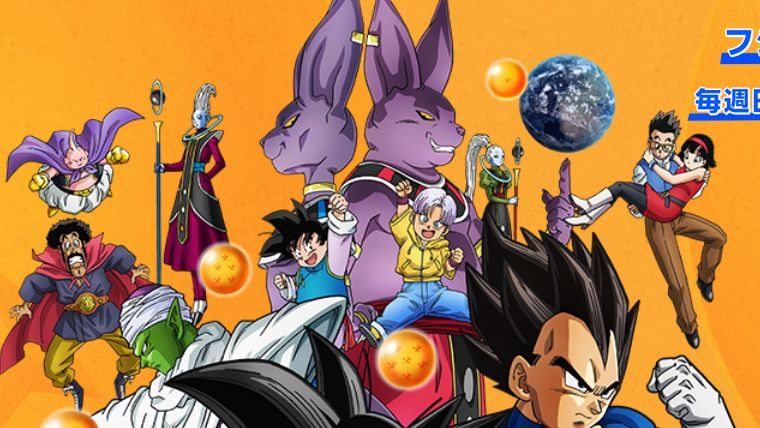 Some new Dragon Ball Super characters have been announced at the Jump Festa event in Japan. These are the characters that will be a part of the Champa saga.

Since the TV show is only up to the Resurrection F saga, there will be slight spoilers that will be discussed. The characters that appear here are in the Champa saga and they are new to the franchise. Don’t read the rest of this post if you don’t want to be spoiled.

To cut a long story short, the Champa saga is about a Universe-level tournament. Beerus assembles a team of Goku, Vegeta, Piccolo and Buu to fight for our Universe. Champa belongs in a different Universe and he assembles an impressive team of fighters of his own.

As reported by Gojitaaf, the names of Champa’s fighters have now been revealed during Jump Festa event earlier this month. They are: Hito, Kyabe, Frost, Botamo, and Magnetta. There is also a character named Zuno who comes with an assistant too.

You can look at the designs of the characters in the link provided above. One of them looks like Frieza while one looks like a Saiyan. It will be interesting to see how tough these characters are when the Champa saga of Dragon Ball Super airs from January 24th, 2016.