Escape from Tarkov fans will be thrilled with this new update. 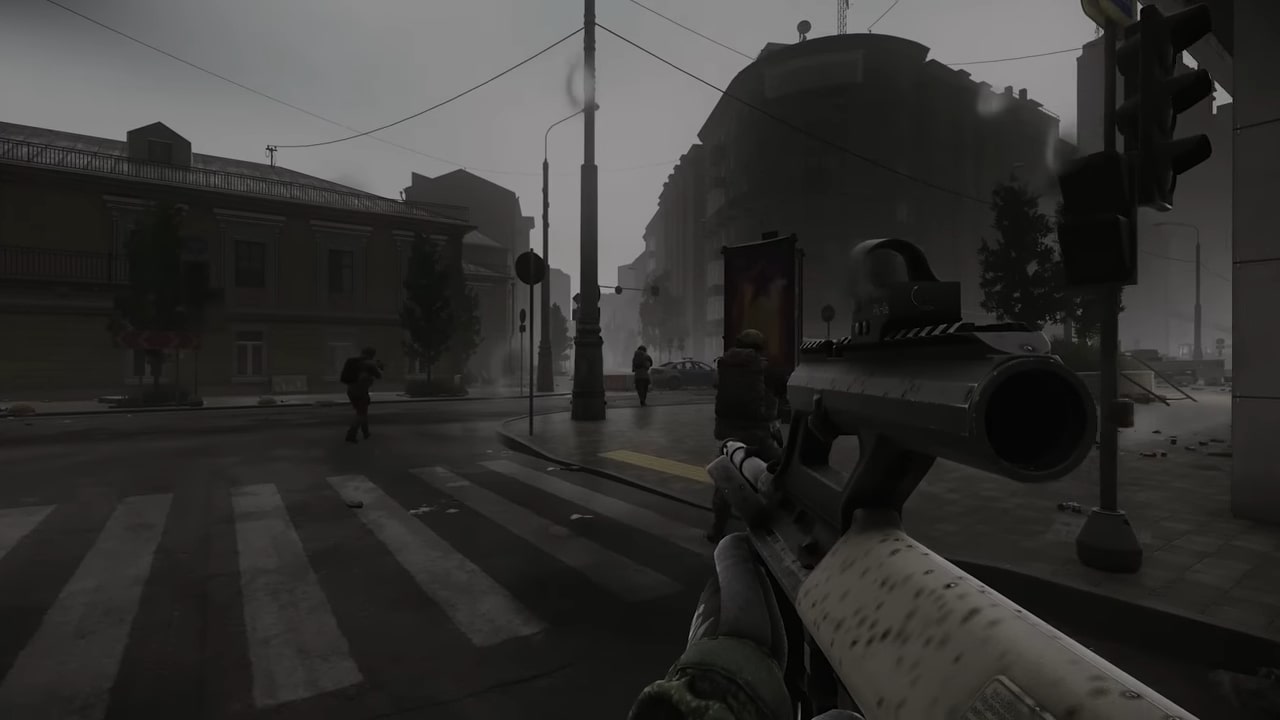 Escape from Tarkov has made a name in the gaming market since its release, and thousands of players are still enjoying one of the most popular extraction shooter experiences. For a while now, players have been waiting for a new location to be introduced into the game and according to Escape from Tarkov’s latest trailer, we are closer to it, confirming its imminent arrival.

On December 26, the official BattleState Youtube channel released a trailer for the new 0.13 update that will come soon to the game, and throughout the trailer, players can see one of the most exciting pieces of information about the game in a while. According to the trailer and the video description, Escape from Tarkov will finally add Streets of Tarkov into the game. A location that many players have been waiting for a while now.

Besides this new location, the trailers feature some additions that will excite the committed fanbase that still plays the game. Throughout the trailer, players can see a couple of new weapons like the Steyr AUG with a custom sight equipped, a new healing item with its unique animation, a new under-barrel grenade launcher, and a secret location that requires a keycard. Besides these additions, the trailer featured a hidden easter egg.

The Escape from Tarkov community has been fairly positive to this latest trailer, and many fans of the game are commenting on the video excited about the new location that will be featured in the update and how many players left the game without seeing the infamous Street of Tarkov location added into the game.

The trailer has received more than five hundred thousand views and thousands of likes since it was released, and many users have left their opinions in the comment section.

Many users have taken it upon themselves to go through the trailer many times to find all the new content featured in each scene. Thousands of players have been waiting for this location for a while, so is no surprise that fans worldwide are excited about this upcoming update. Unfortunately, the trailer does not feature the update’s release date, so players will have to wait until the developers release the official launch date.

More on Attack of the Fanboy :
Escape From Tarkov