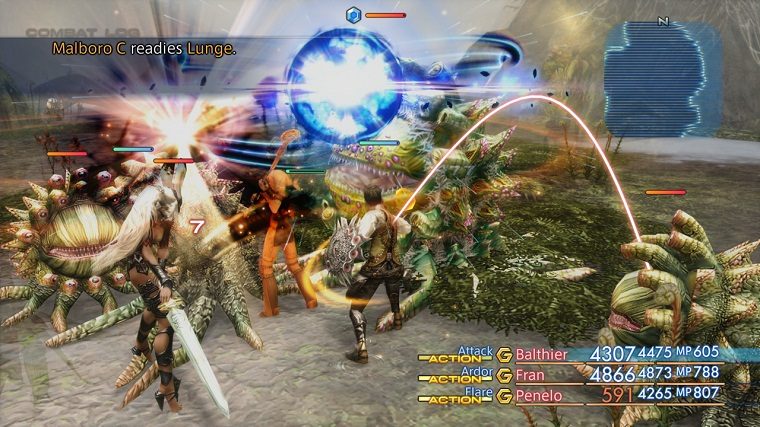 Square Enix has shared some new footage from the HD remake of Final Fantasy 12: The Zodiac Age. This is of course the new remake hitting the PS4.

Looking at the new trailer, it seems as if Final Fantasy 12: The Zodiac Age is going to retain a widescreen presentation when it comes to the cutscenes. Even the new screenshots that have been shared to the press were in the widescreen format.

You don’t have to worry too much because the actual gameplay will fit your entire screen. The trailer shows a healthy mix of in-game cutscenes as well as actual gameplay footage. The remake is looking great so far.

Sadly, no release date for Final Fantasy 12: The Zodiac Age has been shared at this time. It still just has a generic 2017 release on the PS4. It seems as if the game will be released worldwide simultaneously in Japan, North America and Europe.

The game is unlikely to be out anytime soon as Square Enix would like to avoid the release dates for both Final Fantasy 15 and Kingdom Hearts 2.8 in November and January respectively. You can check out the cool new trailer below.