New Fire Emblem May Release This Year, According To Nintendo Of Australia 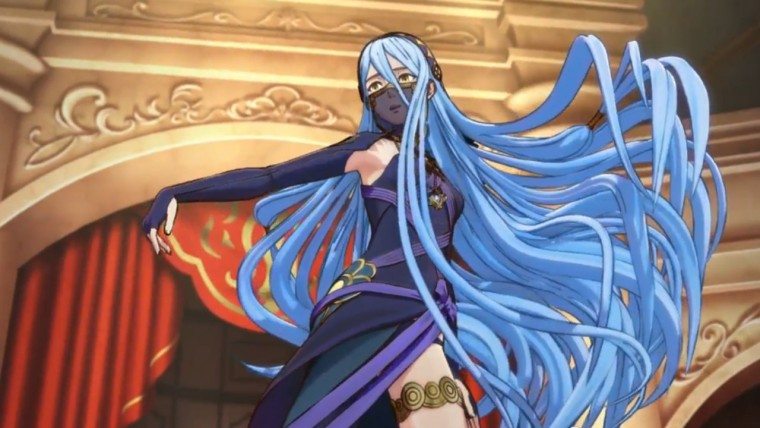 Last week’s Nintendo Direct was full of new information on games we already knew about, but one of the big bombshells happened to be that of a brand new Fire Emblem game for the Nintendo 3DS. While we did get to see footage of the game, most figured we would not see this game until next year, but according to a marketing email from Nintendo of Australia, it may be coming in 2015 after all. 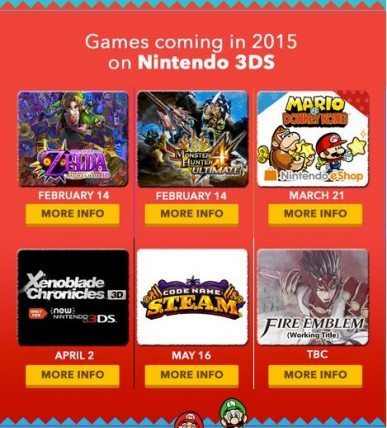 As pointed out on Reddit, Nintendo of Australia sent out the marketing email seen on the right that showcased many of their upcoming 3DS games along with some release dates, all under the umbrella of “Games coming in 2015 on Nintendo 3DS.” This list included many games like The Legend of Zelda: Majora’s Mask 3D, Monster Hunter 4 Ultimate, and Xenoblade Chronicles 3D, but the most interesting title was that of Fire Emblem. Even though it was listed as “TBC,” the fact that it was put under this list of games, complete with images, is very intriguing.

Naturally, this could be a simple mistake and we won’t see the game at all until 2016, but the fact that this came from Nintendo directly, albeit the Australian branch, could bode well for it being true. Regardless, it is unlikely that Nintendo will say anything else until a future Nintendo Direct or even E3, so we will likely be left in the dark for a good while longer.

Home / Game News / New Fire Emblem May Release This Year, According To Nintendo Of Australia