Developer shifting focus from microtransactions to fixes that improve the game. 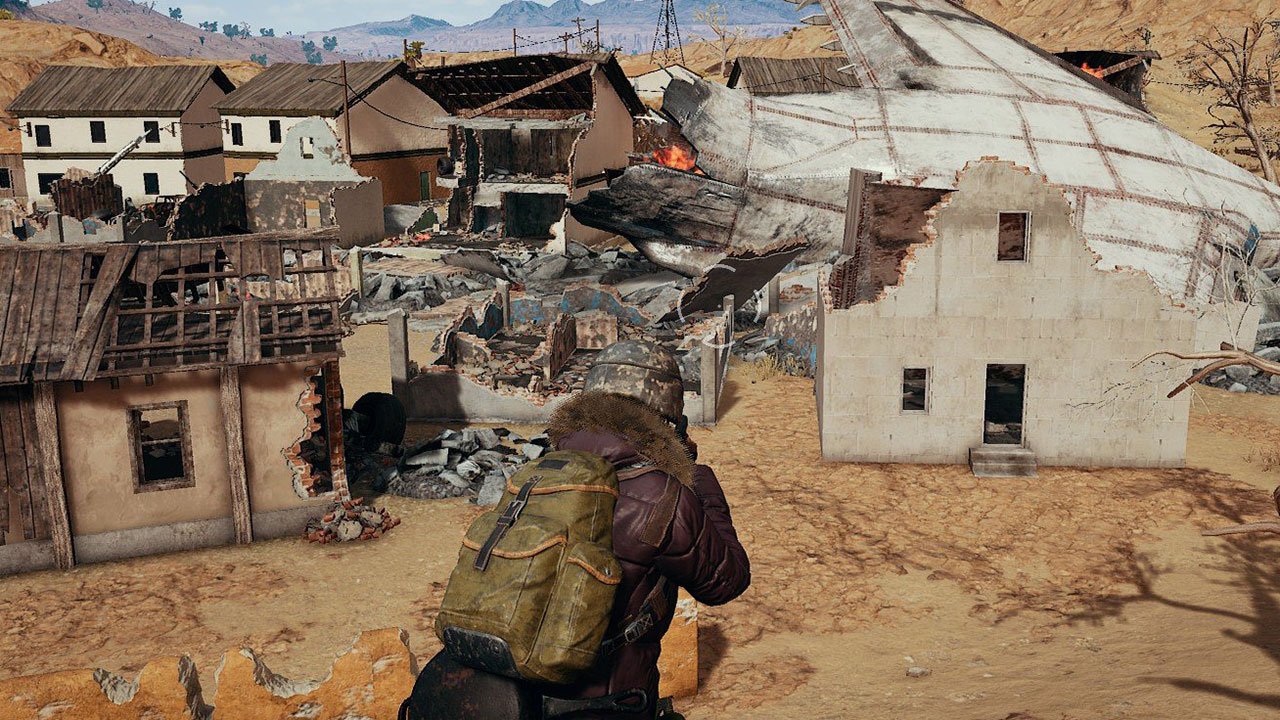 PUBG Corp may claim that PlayerUnknown’s Battlegrounds is out of Early Access (at least on PC), but those who play the game regularly may not agree with that.  The better part of a year from the 1.0 release of the game, there are still many problems that plague the PC version of PUBG and the Early Access version on Xbox One.

Today, PUBG Corp announced that they are starting a new initiative directed at fixing Battlegrounds and they’re calling it “Fix PUBG.”  The developer says that they’ve been hearing a lot of complaints about the game recently and they’re deciding to now levy their efforts to fix the problems that people are constantly complaining about.

This premise in itself is ridiculous if you really think about it, but we’ll play along.  According to a new post on a new subdomain of the PUBG website “Bugs, performance problems,
and quality-of-life issues have been limiting PUBG’s true potential, and you want it fixed. So we think it’s time to do something about it.”

Perhaps those months of focusing on microtransactions could’ve been better spent elsewhere?

The developer says that the FIX PUBG campaign will be feature a roadmap that the developer will look to adhere to, checking items off the list of problems to fix.

So what’s up first for the developer?  It looks like they have a lot of items on the list at the moment.  This includes a number of different over-arching categories which include things like anti-cheat, matchmaking issues, Bugs to squash, server performance, and client performance.

The website currently puts all of these things into a three month window with timelines expected for completion.  This would be kind of respectable if it wasn’t a year after they took everyone’s money and pretended that these issues didn’t seem to be a problem because the game was riding a huge wave of success.

We’re not saying it’s too little too late.  If No Man’s Sky can make a turn-around, anyone can.  While PlayerUnknown’s Battlegrounds may have reached the maximum that it will ever reach in terms of popularity, it certainly hasn’t reached its potential in terms of quality.