They join the already released Ryu and Chun-Li skins 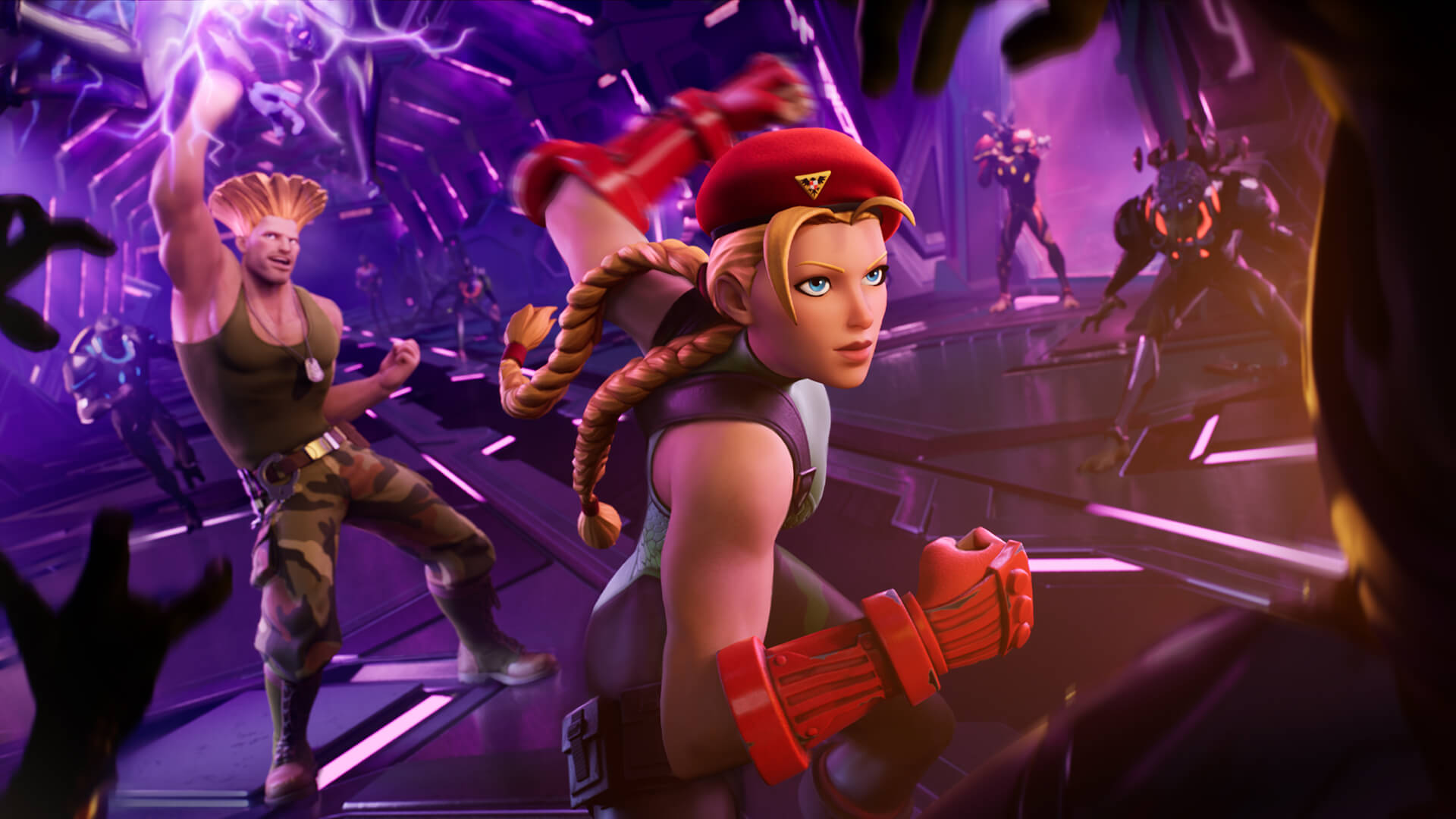 Today, CAPCOM and Epic Games revealed a new Street Fighter/Fortnite crossover is coming, which will, this time, add both Guile and Cammy to the award-winning battle royale.

According to the team behind Fortnite, in a post published on Epic Games’ official site, both the new Cammy and Guile skins will be released on August 7 in the game’s shop, together with exclusive bundles.

You can check out both outfits, together with their alternative versions, and their official descriptions below, as they are present on Epic Game’s official post: 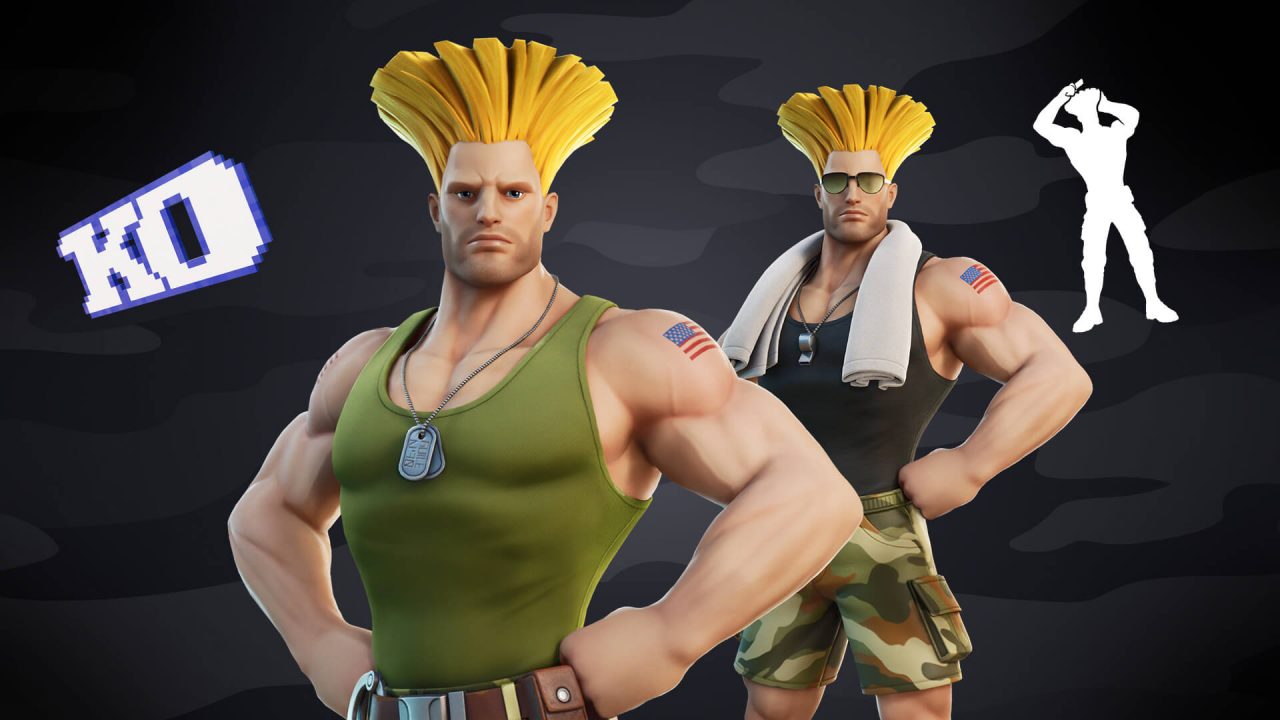 ”Making his way from the airbase to the Battle Bus, Guile — in all his flat top glory — touches down in Fortnite. The Guile Outfit showcases the classic green fatigues first worn in the original Street Fighter II and adds a beach-ready Glistening Guile Variant and K.O. Backbling.” – Fortnite Team. 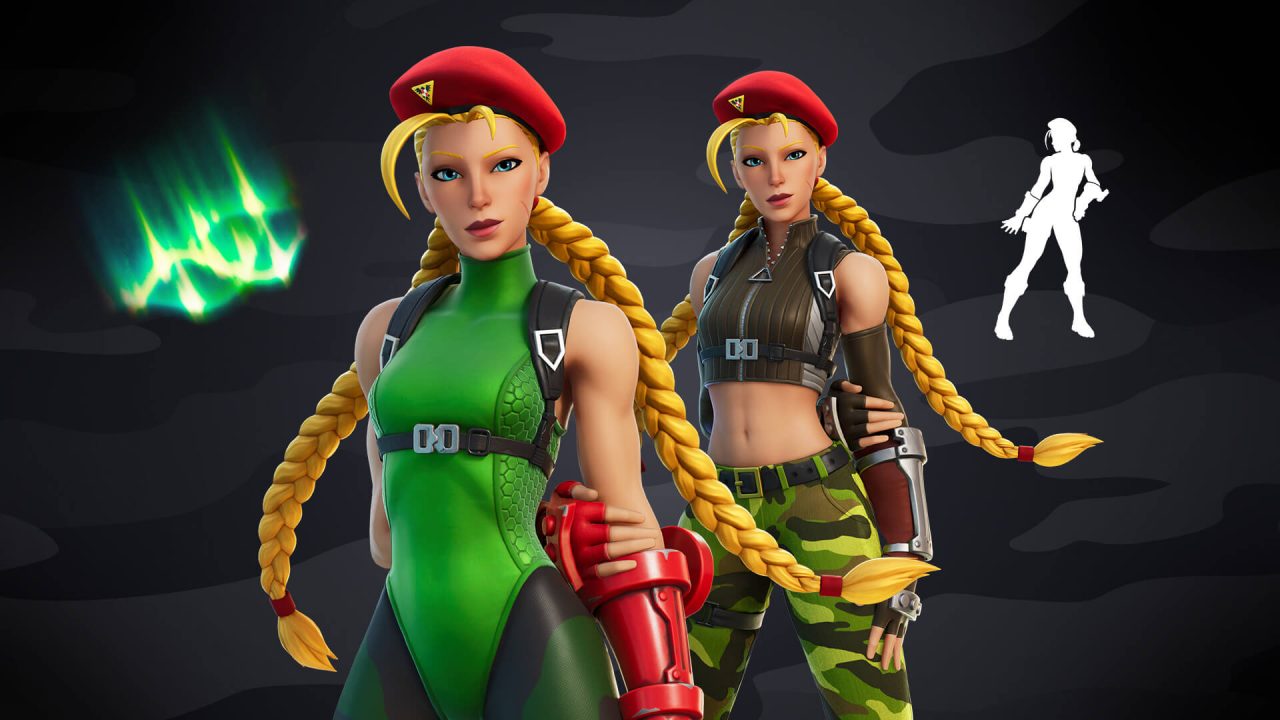 ”A member of Delta Red, Cammy is ready for action. Alongside the classic Cammy Outfit, you’ll also be able to equip the Borealis Backer Back Bling and Tactical Cammy Variant.” – Fortnite Team. 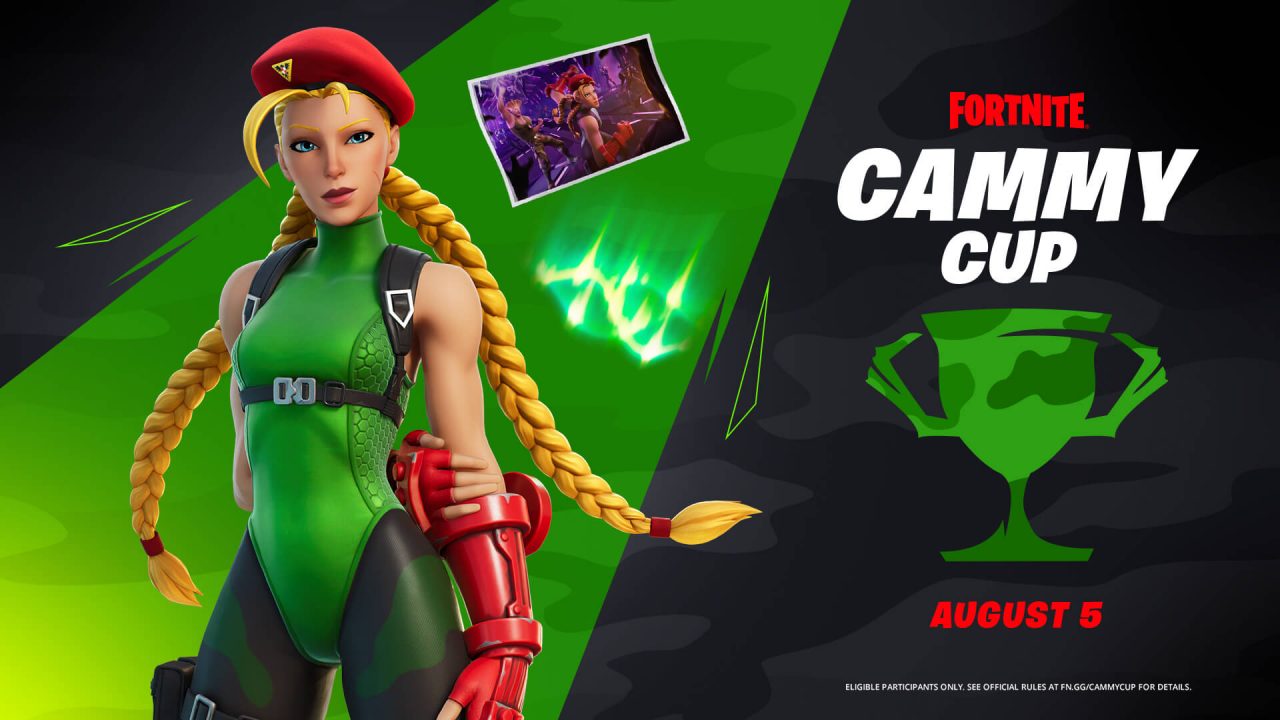 Players will also be able to get Cammy’s ”Borealis Backer Back Blingearlier” as well as her outfit earlier by taking part in the upcoming Cammy Cup, which starts on August 5th. According to Epic Games, players will enter the cup in duos for a chance to receive many other awards such as the new Round Two Loading Screen, which was used as the featured image for this article.