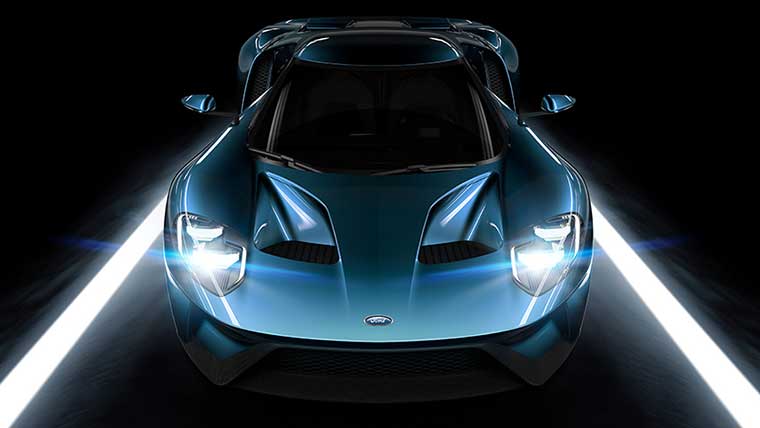 New details about Microsoft’s upcoming Xbox One racer, Forza 6, have surfaced on the Xbox Japan website.  Details gleaned by Reddit users uncovered  a number of important features for the racer, which include a massive car line-up, tracks, graphics features, and online capabilities.

The advertisement for the game boasts “over 450 cars” and “26 world-famous locales.”  On the graphics front, it reveals that the game will run in 1080p 50 frames per second, and will feature “wet weather, 3D puddles, and night racing.”

Online capabilities include 2-player split-screen racing, 24-player races, and the return of Drivatar opponents that were found in both Forza Motorsport 5 and Forza Horizon 2.

The information page is no longer accessible on the Japanese Xbox website, but it appears that the “50 FPS” tidbit may have been an error.  ICXM received comment from Microsoft, who told the publication that “Forza Motorsport 6 will run at 1080p and 60 frames per second on Xbox One.”

Regardless, it doesn’t look like Microsoft is willing to share any more of the specifics about Forza 6 with E3 2015 a little over a week away.  That said, we’ll be getting more concrete details very soon.